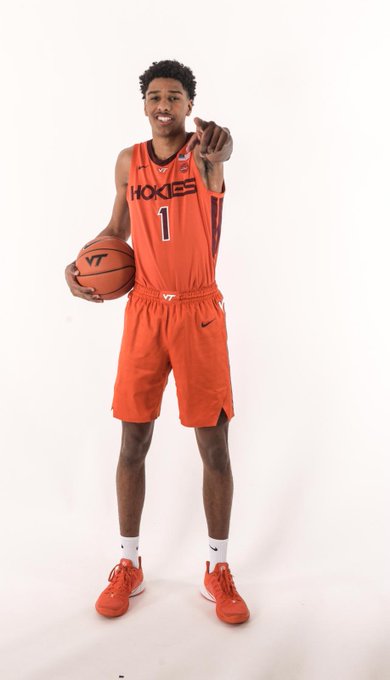 By JACOB POLACHECK David N’Guessan, the 6-foot-8, 195-pound Class of 2020 power forward from Mt. Zion Prep (MD), announced his commitment to Virginia Tech on Thursday, via Twitter. “It felt like home,” N’Guessan told ZAGSBLOG Thursday via text. “I’ll get a chance to play in the ACC and I have a good relationship with the coaches.” N’Guessan joins Joe Bamisile and Darius Maddox as the third commit in the Hokies’ 2020 class. “I’m most excited to play in the Cassell [Coliseum] in front of the fans,” N’Guessan said. N’Guessan took his first and only official visit to Virginia Tech Feb. 15. He broke down his thoughts on the Hokies following his visit: “They really want me and think that I can really fit in with their style of play,” N’Guessan said following his visit. “It feels like a family. Everybody is super supporting around Virginia Tech, the fans are great and I like the coaches as well.” He chose Virginia Tech over schools such as St. Joseph’s, Maryland and VCU, among others. According to 247Sports, N’Guessan is ranked as the No. 169 overall player in the Class of 2020 and the No. 39 ranked power forward. This story has been updated. Follow Jacob on Twitter Follow Adam Zagoria on Twitter And Like ZAGS on Facebook