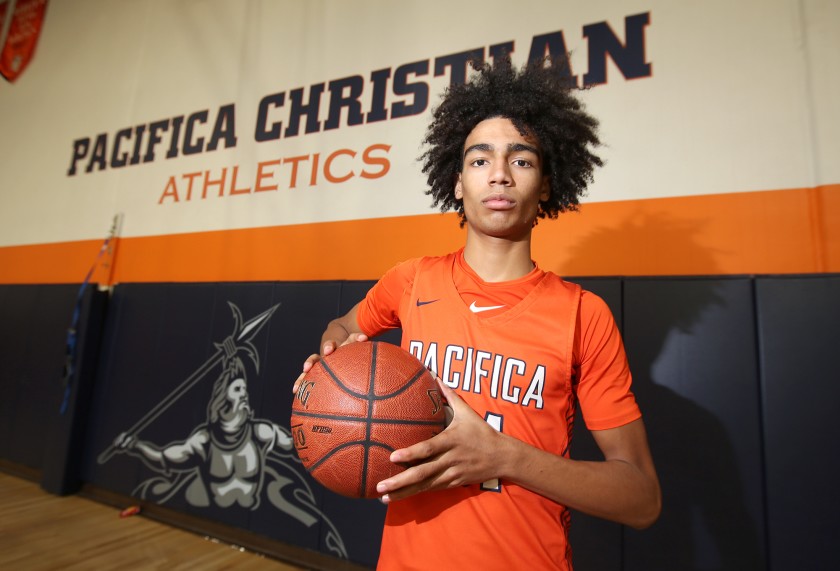 By JACOB POLACHECK Houston Mallette, the 6-foot-5 point guard from Pacifica Christian (CA), told ZAGSBLOG Wednesday that Penn State, St. Mary’s, Florida State, Pepperdine, Princeton and George Washington are the six schools working the hardest for his recruitment. He broke down each school: Penn State: “It’s been a great relationship. Coach [Patrick] Chambers and coach [Keith] Urgo have reached out a lot and they’ve said they really like me. They can see me as one of their future players there. They came out to watch me play and it was a great opportunity. I really appreciate them for it.” St. Mary’s: “Like Penn State, they’re a great fit for my development as a player and a student at the school.” Florida State: “They reached out and have said they really like me. They’ve seen my development as a young man and a student-athlete as well.” Princeton: “They have a high GPA. Right now, I’m sitting around a 3.9-4.0. They really like my skill development, as a student and an athlete.” George Washington: “Like the other schools, [what appeals] to me is the academic prestige, the alumni network, the basketball piece and they have a great program.” Pepperdine: “What I like is the academic prestige and the relationships. Coach [Lorenzo] Romar is awesome and a great man. I also like the alumni network, the basketball piece is fantastic and it’s a great program altogether.” Penn State and Pepperdine have both offered. He also holds offers from James Madison, Long Beach State, Montana, Rice, San Diego, Santa Clara, UC Riverside, UC Santa Barbara, UNLV and Washington State, among others. Mallette is also receiving interest from Villanova. “Villanova just reached out to my coach and my father,” Mallette said. “They haven’t texted me yet, but they have shown interest and they’ve been very interested. They’ve had conversations with both my dad and my coach.” Mallette took his first official visit to St. Mary’s from Oct. 24-26. He broke down what stood out to him on his visit: “The culture, definitely. I’m from the Bay Area, so I know the area really well. I’ve known coach [Randy] Bennett for a while. He’s been in the area and has been the coach for a long time. I played with his son.” “What stood out to me was the program and how great they are. It’s a great education, great location and a great basketball program. Judah Brown, who I play with at Pacifica Christian is also going there. He’s an awesome person and I love him. He just said that it would be cool to play with each other. It’s a really great basketball brand as well as program and university altogether.” Mallette took his second official visit to Penn State from Dec. 6-8. He broke down his visit: “It was a great visit. Coach Chambers is awesome. Coach Urgo is awesome. Coach [Kevin] Freeman is awesome,” Mallette said. “They really broke a lot of things down for me as well. What also stood out was the campus. It’s a beautiful campus. They’re building, grinding and trying to become the best they can become.” Mallette has no upcoming visits planned but said he’s looking to plan visits to Florida State, Princeton and Villanova. He broke down what he’s looking for when taking these visits: “The thing I’m looking for most is where I can be myself,” Mallette said. For me, college is about fit. To succeed, you have to go somewhere that you fall in love with. That’s my biggest deciding factor.” “It’s also about where I can become a pro,” Mallette said. “I want to go to the best place where I can become a professional and become a great young man. I’m looking for great academics, high-level education and a network of friends and colleagues I can build where I go.” Photo: Don Leach/LA Times Follow Jacob on Twitter Follow Adam Zagoria on Twitter And Like ZAGS on Facebook 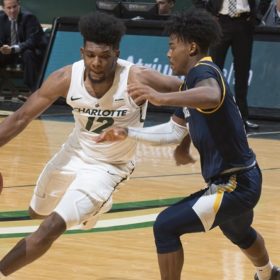