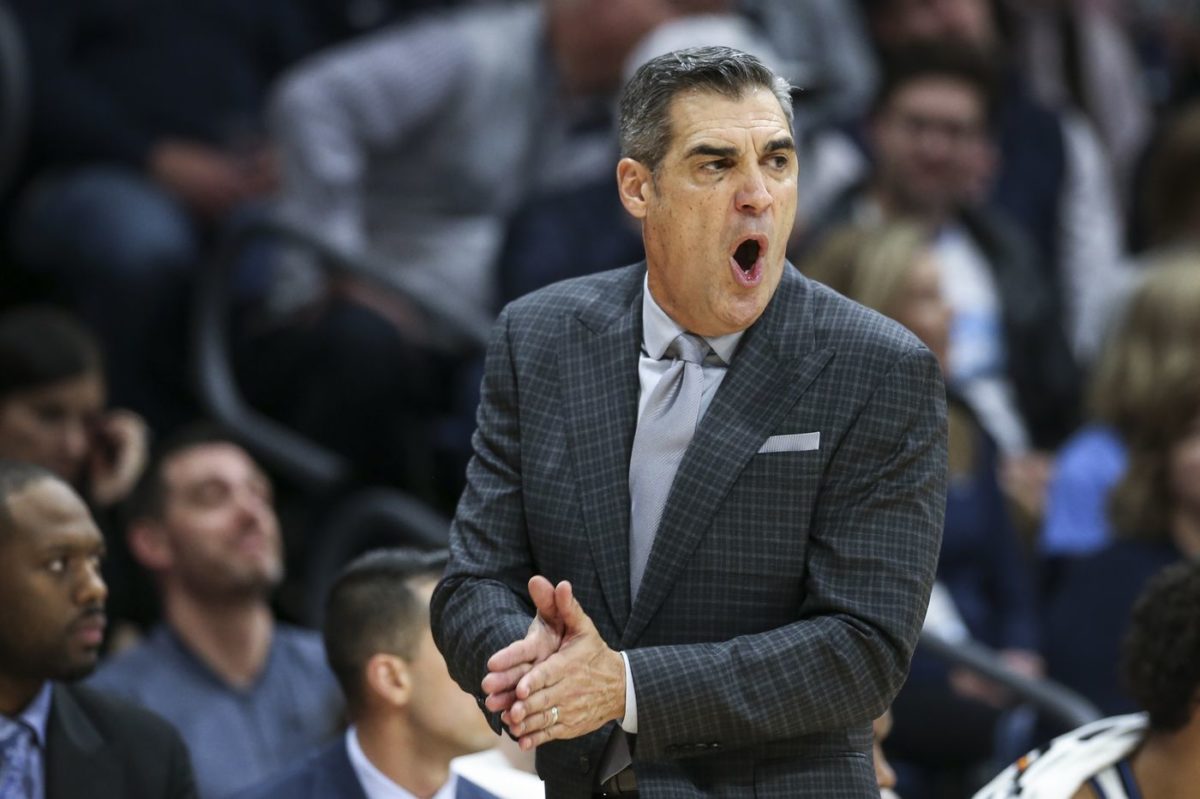 Villanova, Michigan, Baylor and NC State are set to headline the 2020 Empire Classic benefiting the Wounded Warrior Project at Madison Square Garden from Nov. 19-20. The complete field and schedule will be announced at a later date. Tickets will go on sale during the week of March 9. No. 1 ranked Baylor and No. 9 ranked Villanova headline the event. This season, Baylor has a 16-1 record (6-0 Big 12) and Villanova has a 15-3 record (5-1 Big East). This will be Villanova’s third appearance in the Empire Classic benefiting Wounded Warrior Project. The Wildcats played in 2002 and 2012, where they fell in the championship game. Michigan will also be making their third appearance in the Empire Classic, winning the event in 2016. The Wolverines expected to return 13 players in the 2020-21 campaign, including two of the 2019-20 team’s top scorers in Eli Brooks and Isaiah Livers. They also have the No. 4-ranked 2020 recruiting class in the nation, per 247Sports. NC State will make their second appearance in the Empire Classic and their first since 1997. The Wolfpack is expected to return four starters, led by junior Devon Daniels and sophomore Jericole Hellems. NC State will also bring in the No. 8 ranked recruiting class in the country, per 247Sports. In the 2019 Empire Classic, Duke’s Vernon Carey averaged 25.5 points and 11.0 rebounds per game to lead top-ranked Duke to the title. In the championship game win over Georgetown, Carey posted 20 points and 10 rebounds as the Blue Devils scored an 81-73 win. In the semifinals, he tallied 31 points and 12 caroms in an 87-52 win over Cal. Follow Jacob on Twitter Follow Adam Zagoria on Twitter And Like ZAGS on Facebook