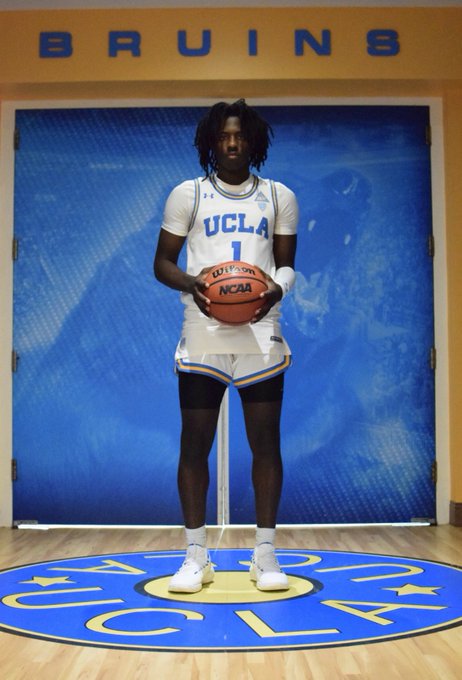 By JACOB POLACHECK Will McClendon, the 6-foot-3 shooting guard from Bishop Gorman (NV), announced his committed to UCLA on Tuesday, via Twitter. He took an official visit to UCLA last week. “It is Cali; the brand they have there and the education, it is just great and you can’t go wrong,” McClendon told Rivals about the Bruins. “He (Mick Cronin) has just told me to not worry about the rankings or how many stars that you have, you can’t bring that to college with. Just keep playing hard and keep getting better.” McClendon chose UCLA over California, Texas, Ole Miss and Washington. In addition to UCLA, McClendon also took official visits to Ole Miss and Washington during his junior year. He is the first commit in the Bruins’ 2021 class. According to 247Sports, McClendon is ranked as the No. 137 overall player in the Class of 2021 and the No. 4 player from the state of Nevada. Follow Jacob on Twitter Follow Adam Zagoria on Twitter And Like ZAGS on Facebook