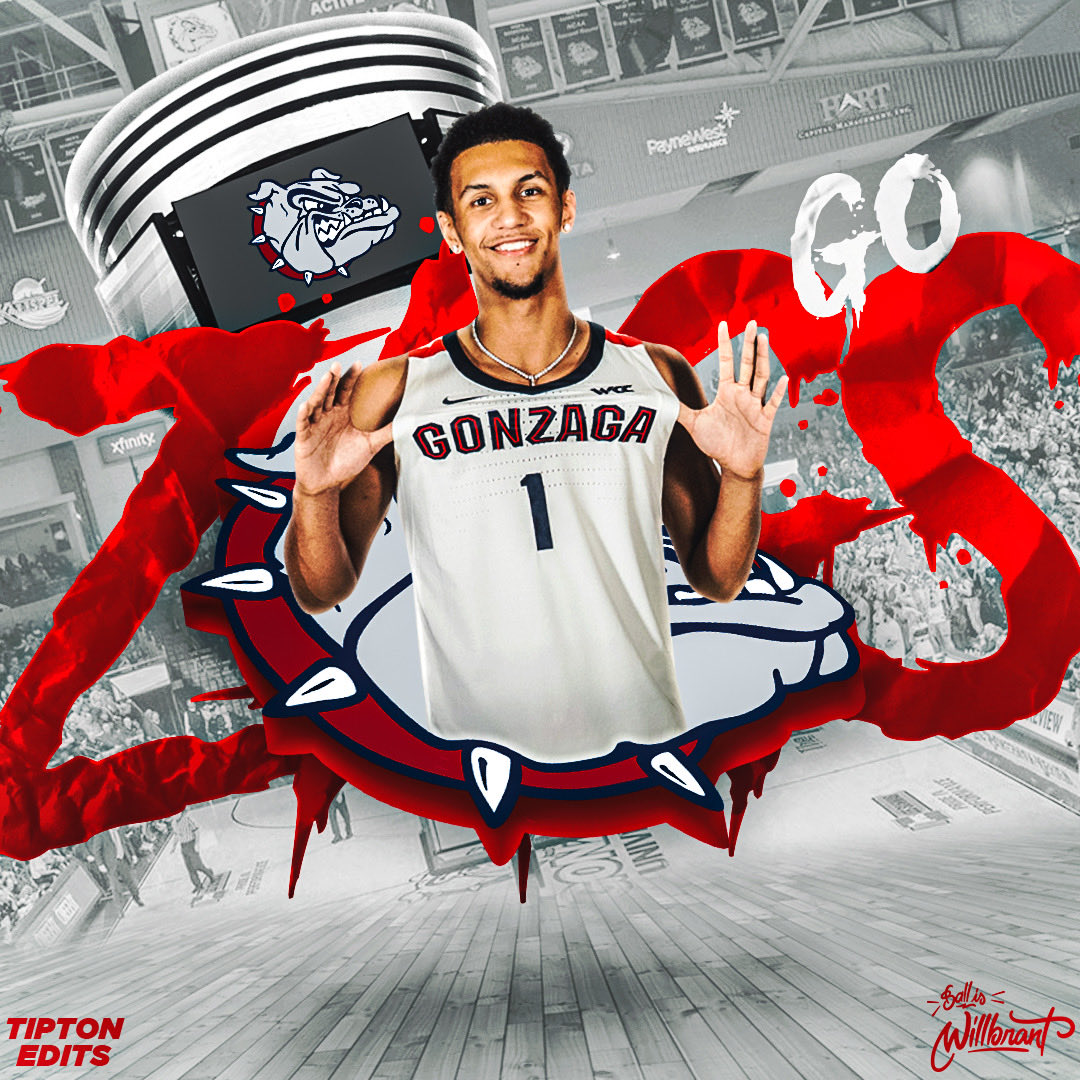 By JACOB POLACHECK Jalen Suggs, the 6-foot-5 combo guard from Minnehaha Academy (MN), committed to Gonzaga on Friday. He announced his commitment on ESPN 2 at halftime of the 9pm ET game between The Patrick School and Sierra Canyon. He is still considering the professional route, sources told 247Sports.

Suggs took an official visit to Gonzaga last year (Oct. 4). Suggs chose Gonzaga over Florida, Florida State, Iowa State and Minnesota. He joins Dominick Harris and Julian Strawther as the third commit in Gonzaga’s 2020 class. According to 247Sports, Suggs is ranked as the No. 10 overall player in the Class of 2020 and the No. 3 ranked combo guard. Photo: Tipton Edits Follow Jacob on Twitter Follow Adam Zagoria on Twitter And Like ZAGS on Facebook