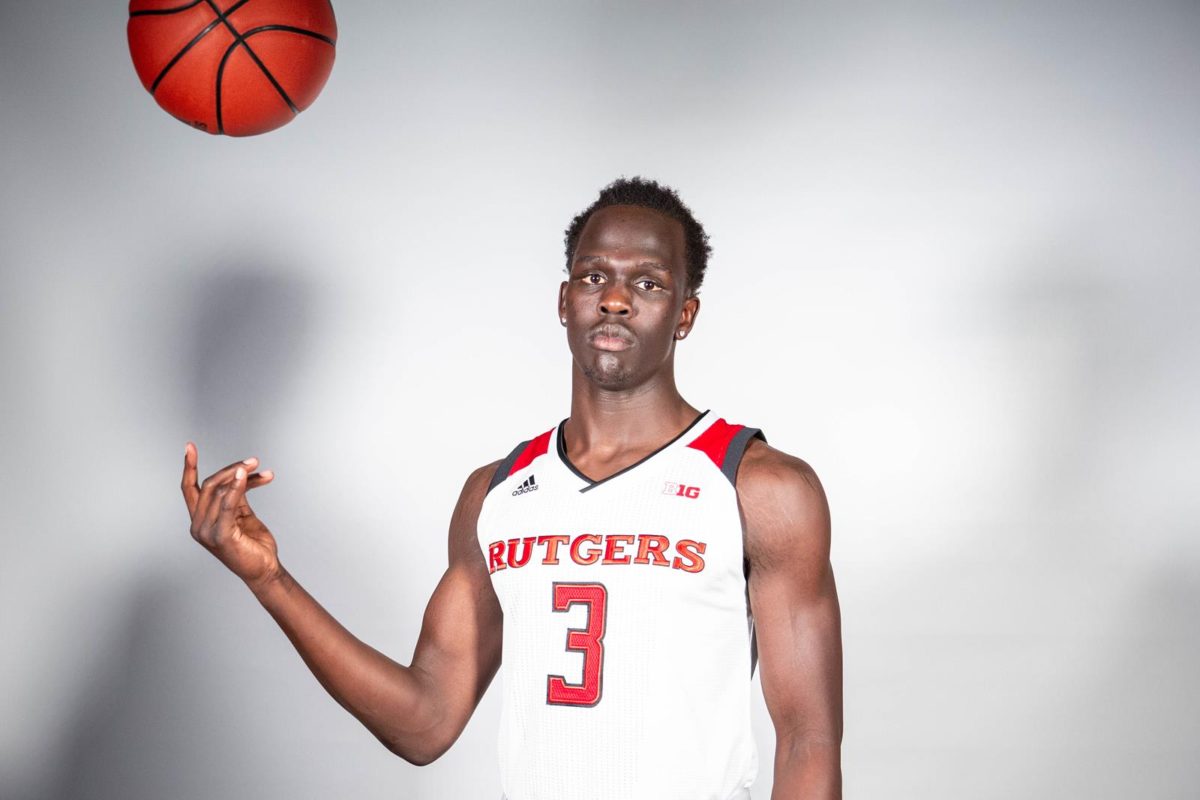 By JACOB POLACHECK Mawot Mag, the 6-foot-7 small forward from Prolific Prep (CA), has signed his National Letter of Intent with Rutgers, head coach Steve Pikiell announced Friday. “We are thrilled to officially welcome Mawot Mag to the Rutgers family,” Pikiell said. “Mawot fits the mold of another long, athletic and versatile player that can play multiple positions for us.” Mag joins Dean Reiber and Oskar Palmquist as the third signee in Rutgers’ 2020 class. “His toughness and competitiveness will serve him well as he helps us compete in the Big Ten conference,” Pikiell said. “He has the potential to be an elite defender for us and I’m really excited about adding him to our program.” Mag chose Rutgers over Cal State Fullerton, DePaul, Oregon State, Washington State and Nevada. He announced his commitment to Rutgers on November 20. “Mawot is an intense, focused, and very tough kid,” said Phillipe Doherty, Co-Director at Prolific Prep. “He’s a worker. He’s been hit with unfortunate injuries because he plays so hard, he happens to find contact.” According to 247Sports, Mag is ranked as the No. 223 overall player in the Class of 2020 and the No. 41 ranked small forward. Follow Jacob on Twitter Follow Adam Zagoria on Twitter And Like ZAGS on Facebook