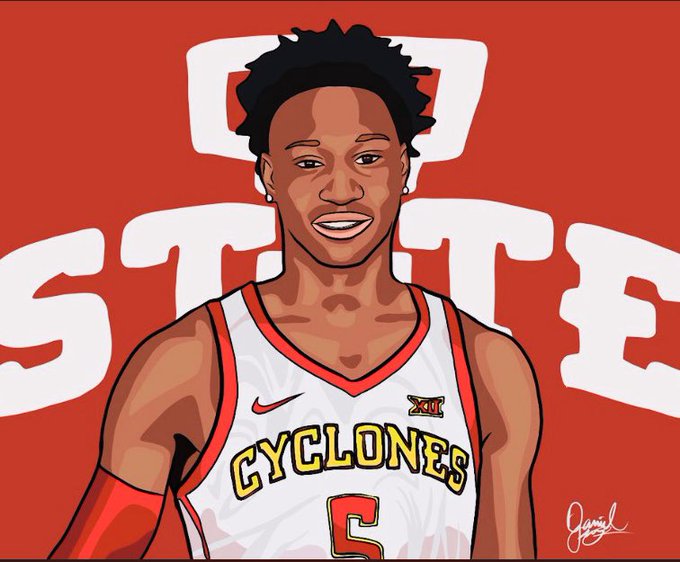 By JACOB POLACHECK Darlinstone Dubar, the 6-foot-5 small forward from Scotland Campus (PA), announced his commitment to Iowa State on Tuesday, via Twitter. Dubar took his official visit to Iowa State this past weekend (Nov. 1-3). Dubar also held offers from schools such as Maryland, Marquette, Notre Dame, Auburn, Wichita State and Kansas State, among others. He visited Maryland in September. “He has great length and can score in a variety of ways,” Scotland Campus coach Chris Chaney said. “He’s a tough defender who will make an immediate impact if he continues his improvement. Has the chance to be a special player if he continues the passion for the game.” Dubar joins Dudley Blackwell and Jaden Walker as the third commit in the Cyclones’ 2020 class. According to 247Sports, Dubar is ranked as the No. 373 overall player in the Class of 2020 and the No. 22 player from the state of North Carolina. Follow Jacob on Twitter Follow Adam Zagoria on Twitter And Like ZAGS on Facebook