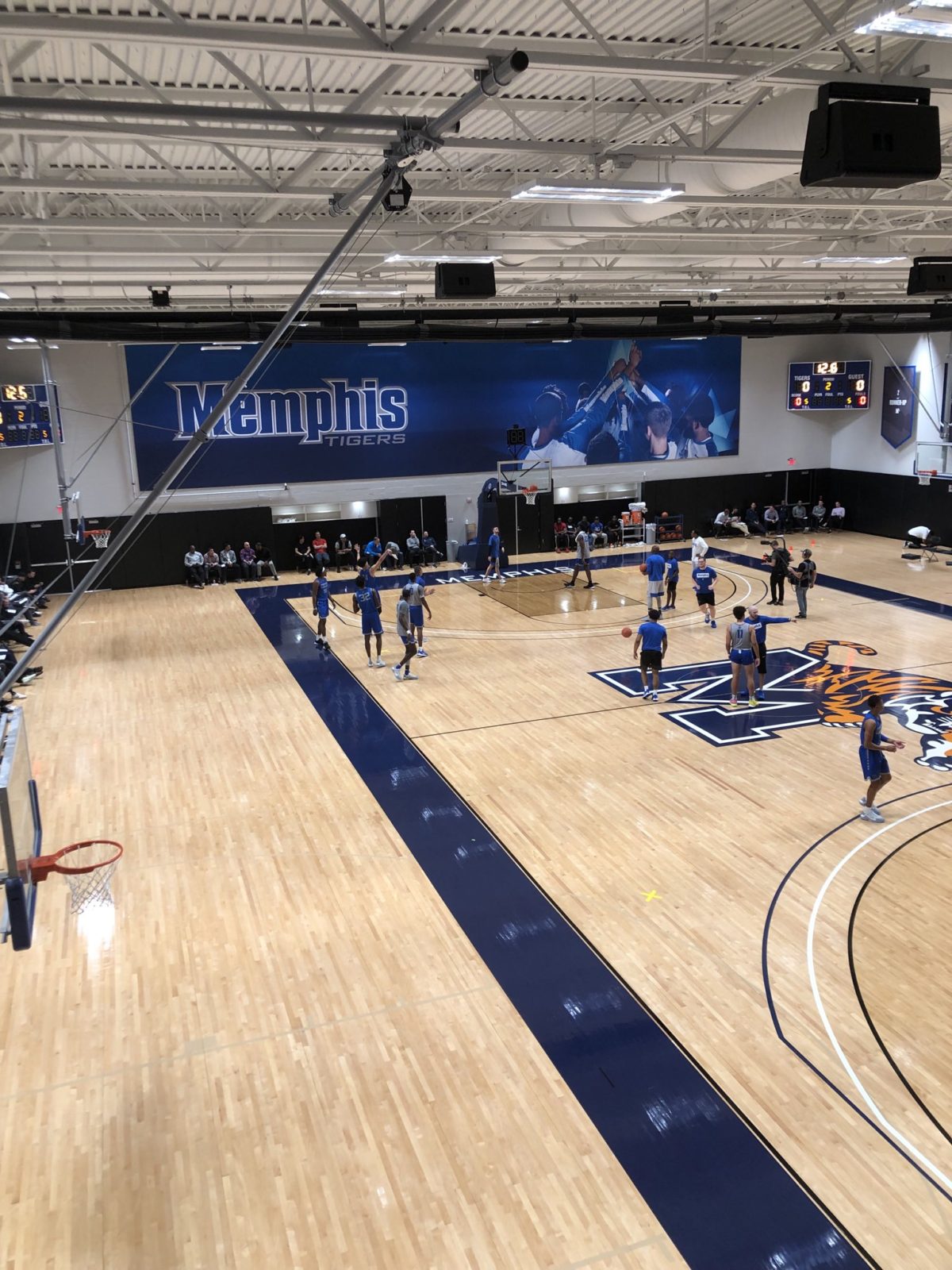 By ADAM ZAGORIA More than 80 NBA scouts and front office executives were at Memphis on Monday for the school’s first Pro Day under second-year coach Penny Hardaway. Memphis freshman big man James Wiseman, who is 7-foot-1, is the projected No. 1 pick in 2020, per ESPN.com, while 6-9 freshman Precious Achiuwa is the projected No. 11 pick. Wiseman measured a 7-4 1/2 wingspan on Monday, per ESPN’s Jonathan Givony. Hardaway told the Memphis Commercial Appeal that “five or six” of his players had a chance to be drafted at some point. “I’m not the type of coach that goes, ‘Well, I hope he doesn’t blow up,’” he said. “No, I hope all the kids blow up. If we have to go out and pick a whole entire team again next year, hey, it is what it is. (Because) you’re here for the kid. Obviously, it’s tough to continue to recruit like that, but if that’s what you have to do, then that’s what you have to do. “Because you’ll get more kids coming in saying, ‘Hey, I can do the same thing.’

NBA scout’s are at Memphis today for James Wiseman and Precious Achiuwa.

They will also see RJ Hampton later tonight with his Australian team. pic.twitter.com/a30FRdZknH

Kentucky also had its Pro Day over the weekend. The NBA scouts will also have an opportunity this week to see R.J. Hampton, the former American high school player now playing for the New Zealand Breakers of Australia’s NBL. He is the projected No. 6 pick in 2020, per ESPN. The Breakers are in the U.S. for two exhibition games with NBA teams, and NBA scouts can attend practices beginning this week. The Breakers play preseason games against the Memphis Grizzlies on Oct. 8 and the Oklahoma City Thunder on Oct. 10. The games will only be shown on NBA League Pass.

Facebook has a separate deal showcasing the NBL games of Hampton and LaMelo Ball, the projected No. 3 pick who has already drawn interest from the Blazers, Raptors, Pelicans Nets. “RJ is great,” Breakers head coach Dan Shamir told ESPN. “I thought it was going to be a process, but he is ready for this level, and I am very satisfied with him so far.” Follow Adam Zagoria on Twitter And Like ZAGS on Facebook

DePaul's Charlie Moore given NCAA waiver to be immediately eligible