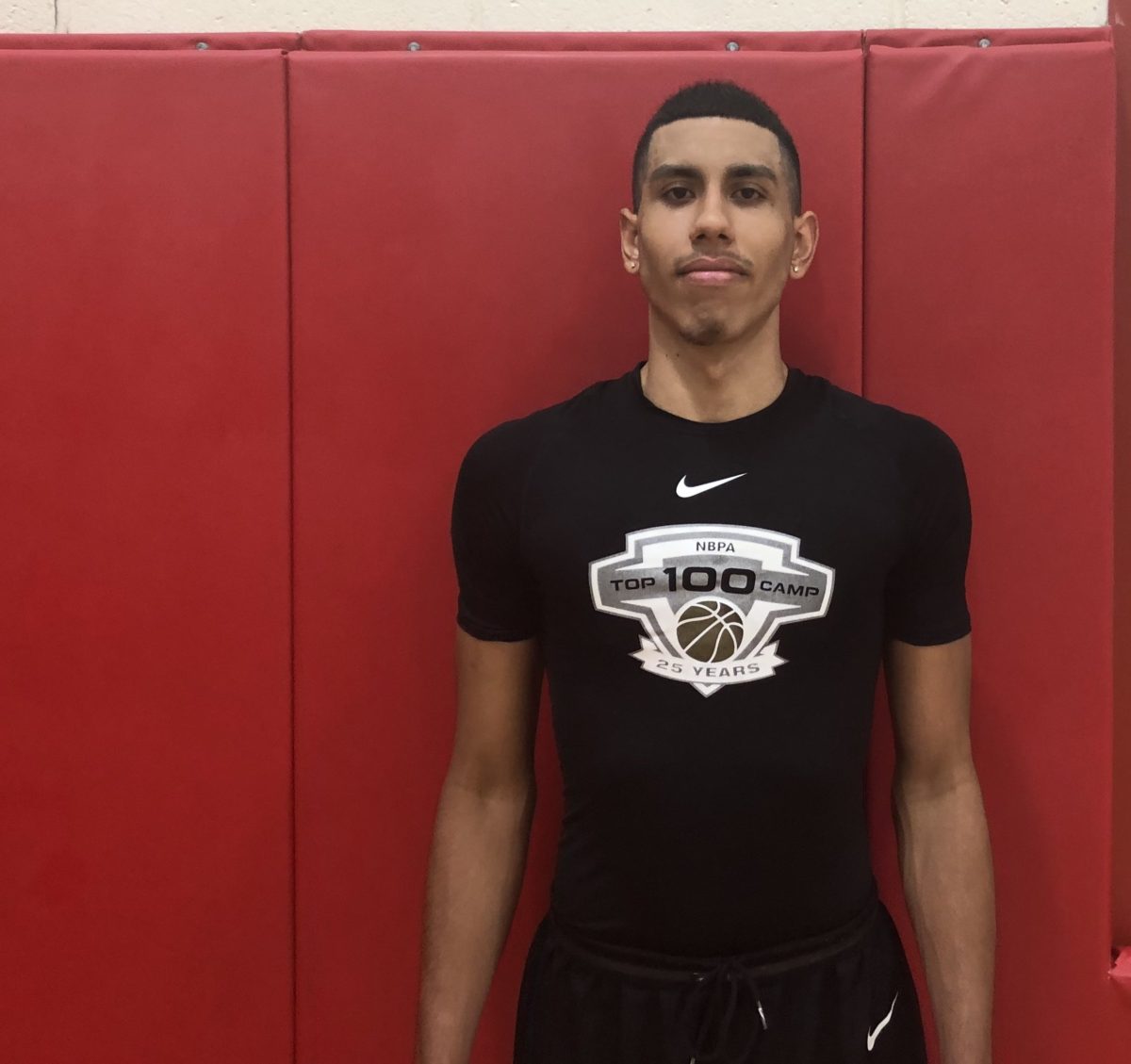 By ADAM ZAGORIA Andre Curbelo, the 6-foot-1 point guard from Long Island Lutheran, has named his final five ls. Ranked the No. 9 point guard in 2020 by 247Sports.com, is down to Illinois, Indiana, Miami, Oregon St. John’s. He also holds offers from Kansas and many other schools but is focusing on these five. He recently broke down several of the schools for ZAGSBLOG. Curbelo is expected to announce his visits soon. Coaches from Illinois and Miami have met with his mother in Puerto Rico already.

2020 PG ⁦@papicurbelo11⁩ is down to 5 schools. Visits announced soon. pic.twitter.com/OIGJ3PK1GP

LuHi head coach John Buck said wherever Curbelo lands, he figures to make an impact. “He averaged about 25 a game as a junior last year in the state tournament to take [the New York State Federation title] home,” Buck said. “He’s not only pass-first, but he is a get his teammates involved classic point guard who can control the game. I give him the ball and he gives it back to me after minutes with a win.” Follow Adam Zagoria on Twitter And like ZAGS on Facebook