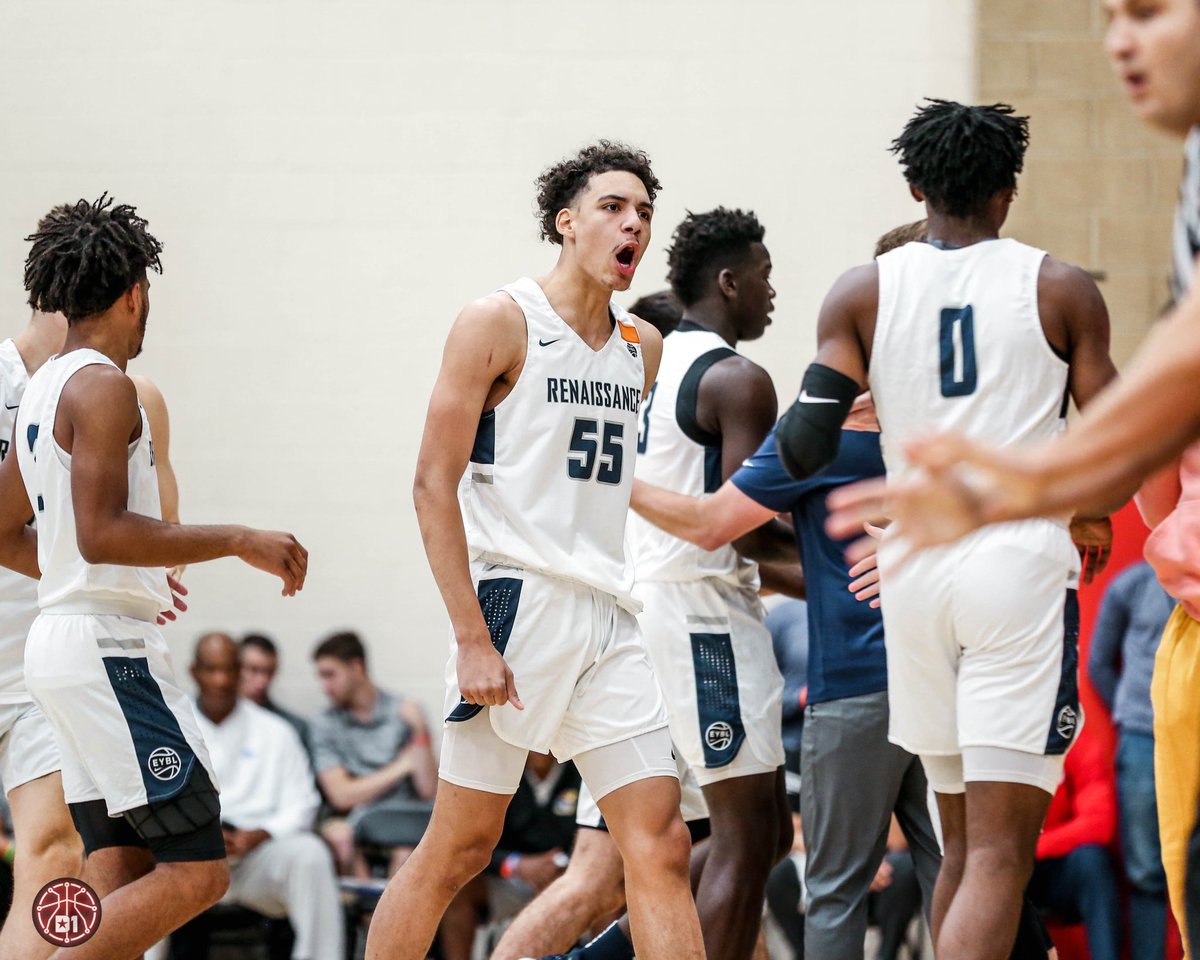 By ADAM ZAGORIA Kentucky could be poised for a 1-2 punch on the recruiting front with Lance Ware set to announce Thursday and Terrence Clark on Saturday. Ware, the 6-foot-9, 220-pound Class of 2020 forward from Camden (N.J.) High School and the NY Rens AAU Program, will announce his college choice on Thursday afternoon. Ranked No. 42 in Class of 2020 by ESPN.com, he has a final five of Kentucky, Ohio State, Michigan, Providence Miami, and is coming off a home visit Monday with Kentucky coach John Calipari. “World class program,” he recently told ZAGSBLOG of Kentucky.

Meantime, the 6-7 Clarke is poised to announce Saturday. Kentucky’s Calipari and Boston College coach Jim Christian both visited him this week at Brewster (N.H.) Academy. Memphis coach Penny Hardaway a visit there set for Wednesday. Clarke recently took an unofficial to BC and visited Kentucky last year for “Big Blue Madness.” He previously said Calipari “thinks I can be a very and facilitator as a 6-foot-6 guard, but I score . He thinks the main thing for me is what everybody else says, my body language and just playing hard every game.” Clarke has the option of reclassifying to 2020 from 2021 and has said he’ll make that decision later on.