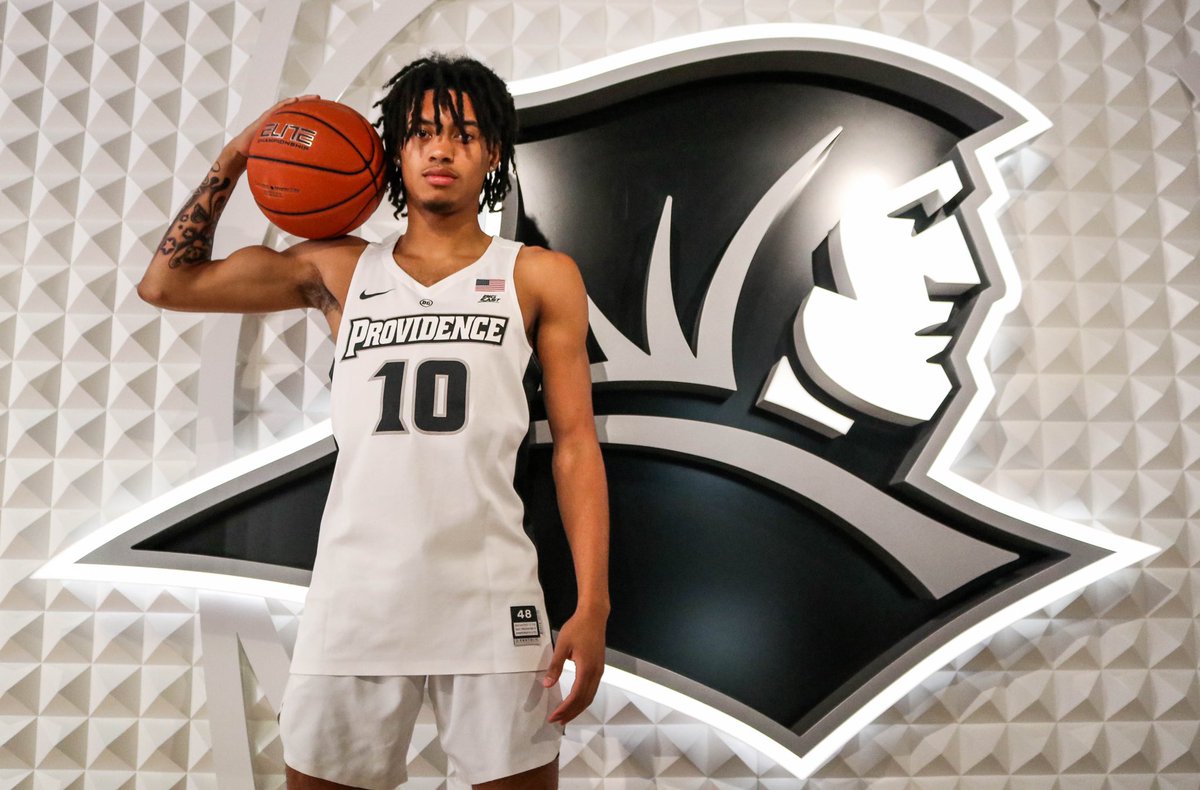 By ADAM ZAGORIA Alyn Breed, the 6-foot-3, 185-pound combo guard from IMG Academy (FL), committed to Providence on Saturday. He becomes the Friars’ first commit in 2020. “I feel at home,” said Breed, who played at Georgia power McEachern before landing at IMG. “I want to help bring the city another Big East championship.” DePaul, Cincinnati, Cal La Salle were among the other schools involved, but his father said Providence made him feel wanted. “Alyn has decided to takes his talents to Providence for more than one reason,” his father Alpha told ZAGSBLOG. “The love and respect for coach [Ed] Cooley and his staff were second to none. He only wanted to play for a team that wanted him, not the hype.” “The facilities and academics are like no other.” Breed can play both guard spots for the Friars. “Alyn is a combo guard with the ability to score from anywhere past half court,” his father said. “He has the ability to defend the best player on the floor. He looks forward to taking the next year to get bigger, faster, stronger, and better!” IMG postgrad coach Chad Myers said Providence is getting a player with upside. “I think he is a lead guard that is very dynamic,” he said. “He is the type of guard that fits the modern game. He can make plays for others but is also very capable of scoring in bunches. He has good size and is a very good defender as well.” Follow Adam Zagoria on Twitter And Like ZAGS on Facebook