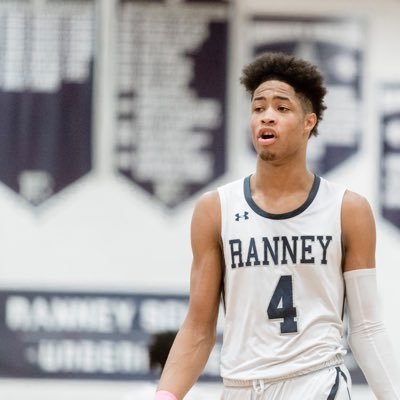 By ADAM ZAGORIA Phillip Wheeler, a 6-foot-7 forward from New Jersey who helped the Ranney (N.J.) School the New Jersey Tournament of Champions in March, will forego his senior year of high school to play for uth team in Italy. Wheeler had just agreed to transfer to The Patrick School in Hillside, N.J., sources when his mother notified the school he would be going to Italy instead. Wheeler has signed with Stella Azzurra Basketball Academy in Rome, his agent, Mario Scotti, confirmed Wednesday by phone from Italy. Scotti declined to name any terms. Stella Azzurra plays in Italy’s Serie or third tier. “He’s not going to be able to play college at all, but it’s a pro contract,” Scotti said.

Here’s the Instagram post from Phillip Wheeler’s agent on his plan to sign with an Italian youth team. Wheeler did not have the grades for college and they felt this was the best route for him. pic.twitter.com/Zup9wjNKJl

Wheeler, 17, holds offers from Seton Hall, St. John’s and Providence. One source described him as a “high-ceiling player who needs work on his grades.” Scotti said Wheeler planned to play in Italy for some time and then try to enter the NBA Draft down the road. “Yes,” he said, “that’s the plan.” Of a possible pro future in the U.S., Scotti said, “There’s different ways to reach the same goal.” Follow Adam Zagoria on Twitter And like ZAGS on Facebook