Bryant lands Benson Lin, aka the ‘next Jeremy Lin’ 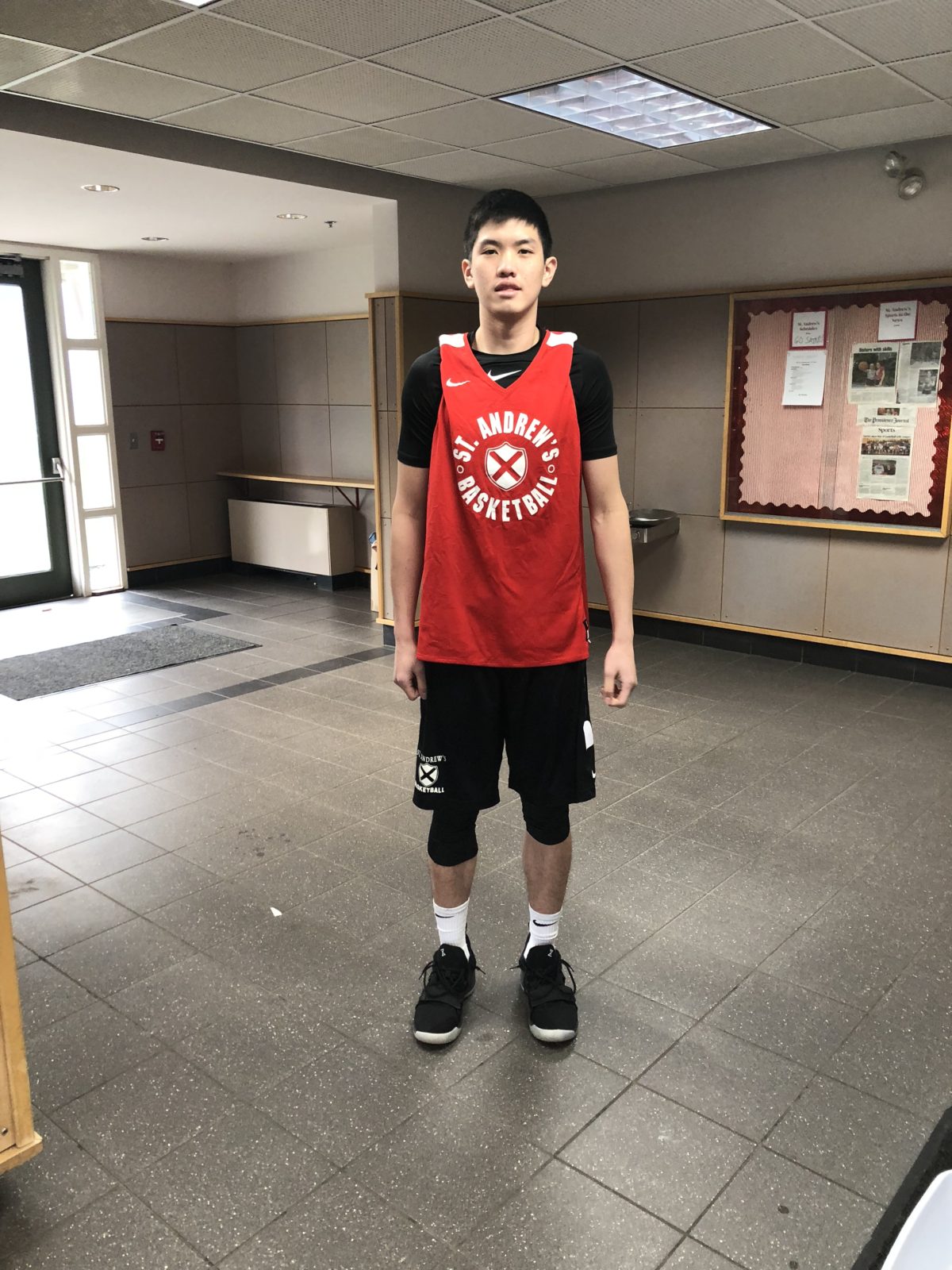 By ADAM ZAGORIA Benson Lin, the 6-foot-4 guard from Taiwan and the St. Andrew’s (R.I.) School who has been called the “next Jeremy Lin,” committed to Bryant College and coach Jared Grasso on Wednesday. A onetime Manhattan commit, Lin is a combo guard who averaged 17.2 points, 3.1 rebounds and 3.0 assists as a post-graduate this past season while shooting 91 percent from the line and 46 percent from deep. He made 108 3-pointers in 33 games for a St. Andrew’s team that went 26-7 and won the New England Class AA championship. “The reason I chose Bryant is love the way they play and I think that style of play fits me the most,” Lin said. “So I’m very excited about joining the program and playing for coach Grasso this fall.” Prior to St. Andrew’s, he spent two years at Wesley Christian (Ky.) and one year at Hargrave Military Academy (VA), where he graduated. “Benson Lin came to us from Taiwan last year and immediately impressed our program with his work ethic,” St. Andrew’s coach Mke Hart said. “I felt he was a Division 1 player and he more proved it. He had a tremendous postgrad year both on and in the classroom and helped lead us to a New England Championship. “I’m very happy that Benson will attend one of the top business schools in the country and play for a dedicated coach and staff that fits his style of play-press, trap, run, score. He’s was as good a 3-point shooter as anyone in the NEPSAC this past season and should thrive in Jared Grasso’s Bryant system.” Follow Adam Zagoria on Twitter And like ZAGS on Facebook