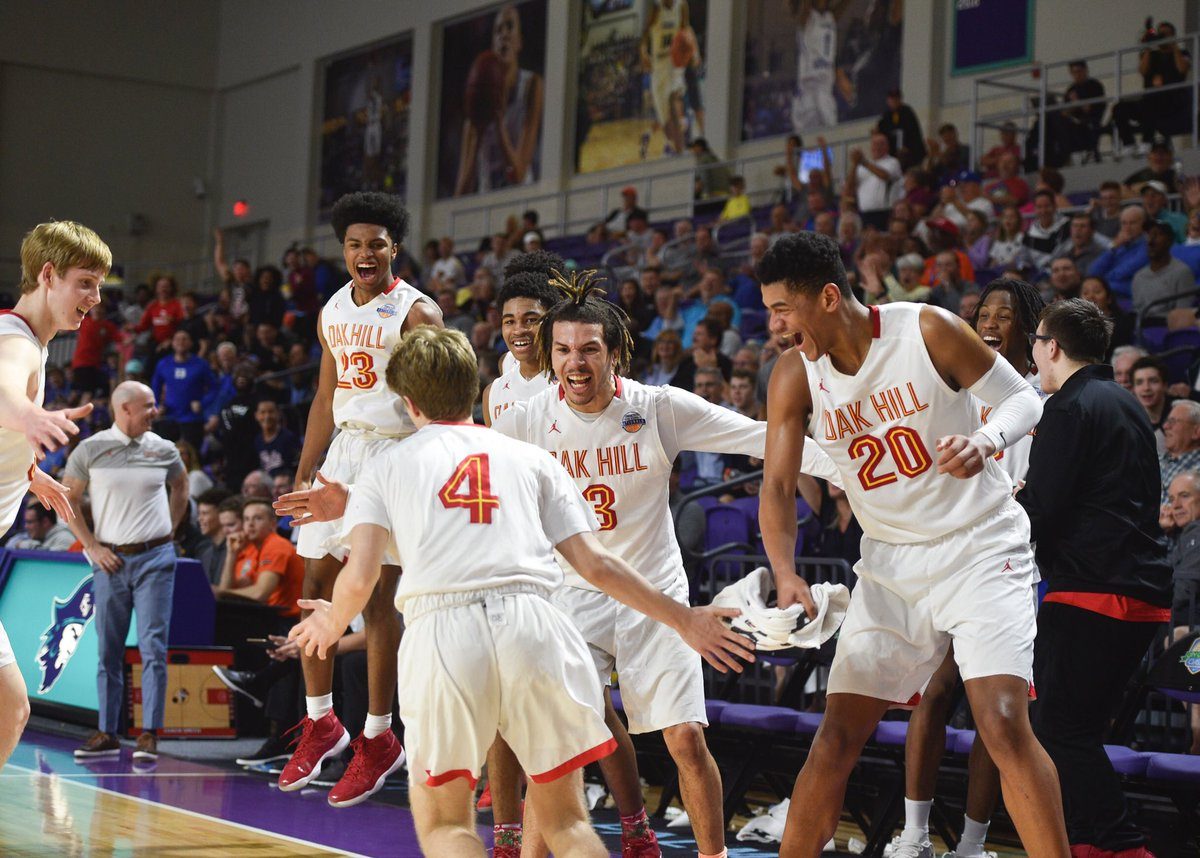 Cam Thomas added 28 points, 6 rebounds and  3 assists in the win, and uncommitted senior forward Christian Brown had 12 points and 7 rebounds. Illinois head coach Brad Underwood and assistant Orlando Antigua were on hand for Brown. The son of former NBA point guard Greg Anthony, Cole is down to six schools, North Carolina, Oregon, Wake Forest, Notre Dame, Miami and Georgetown. He has taken officials to North Carolina, Oregon, Notre Dame and Georgetown and is planning one to Wake Forest. Williams appeared at City of Palms on the same day the school announced an eight-year contract extension through 2027-28. For more on Anthony, read my feature on FloHoops.com here. Photo credit: City of Palms Classic Follow Adam Zagoria on Twitter And like ZAGS on Facebook