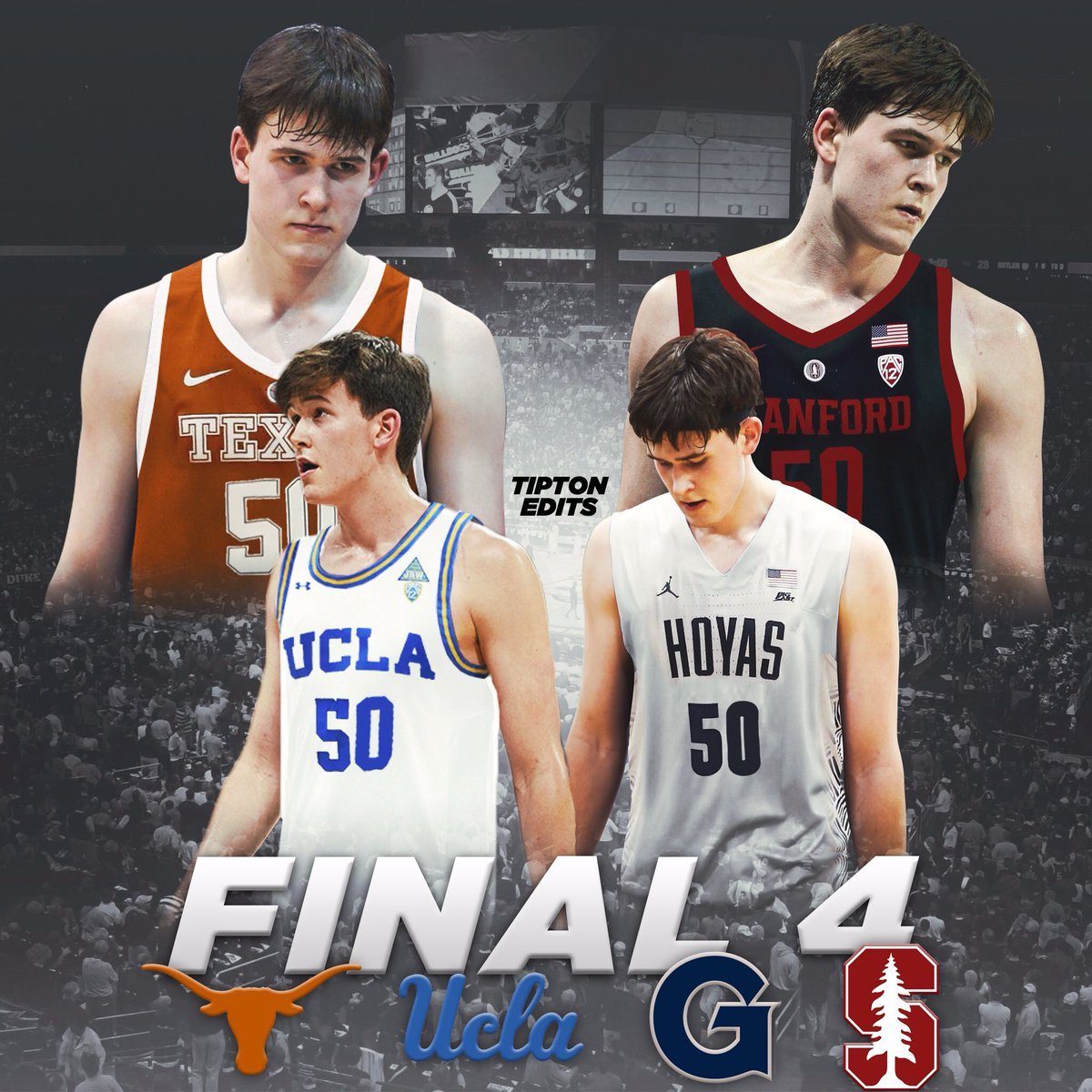 By JACOB POLACHECK Will Baker, the 7-foot center from Westlake (TX) High School, named Texas, Stanford, UCLA, and Georgetown as his final four schools on Wednesday, via Twitter. “I would like to thank all of the programs and their coaching staffs who have spent time recruiting me, but I have chosen to narrow my list,” said Baker via Twitter. “I have decided to focus on the following four schools.” Baker will take his second official visit to Texas this weekend (Aug. 31), he told ZAGSBLOG earlier this week. He took his first official visit to UCLA earlier this year (June 28). According to 247Sports, Baker is ranked as the No. 25 overall player in the Class of 2019 and the No. 2 player from the state of Texas. Follow Jacob on Twitter Follow Adam Zagoria on Twitter And Like ZAGS on Facebook 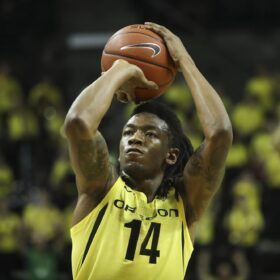