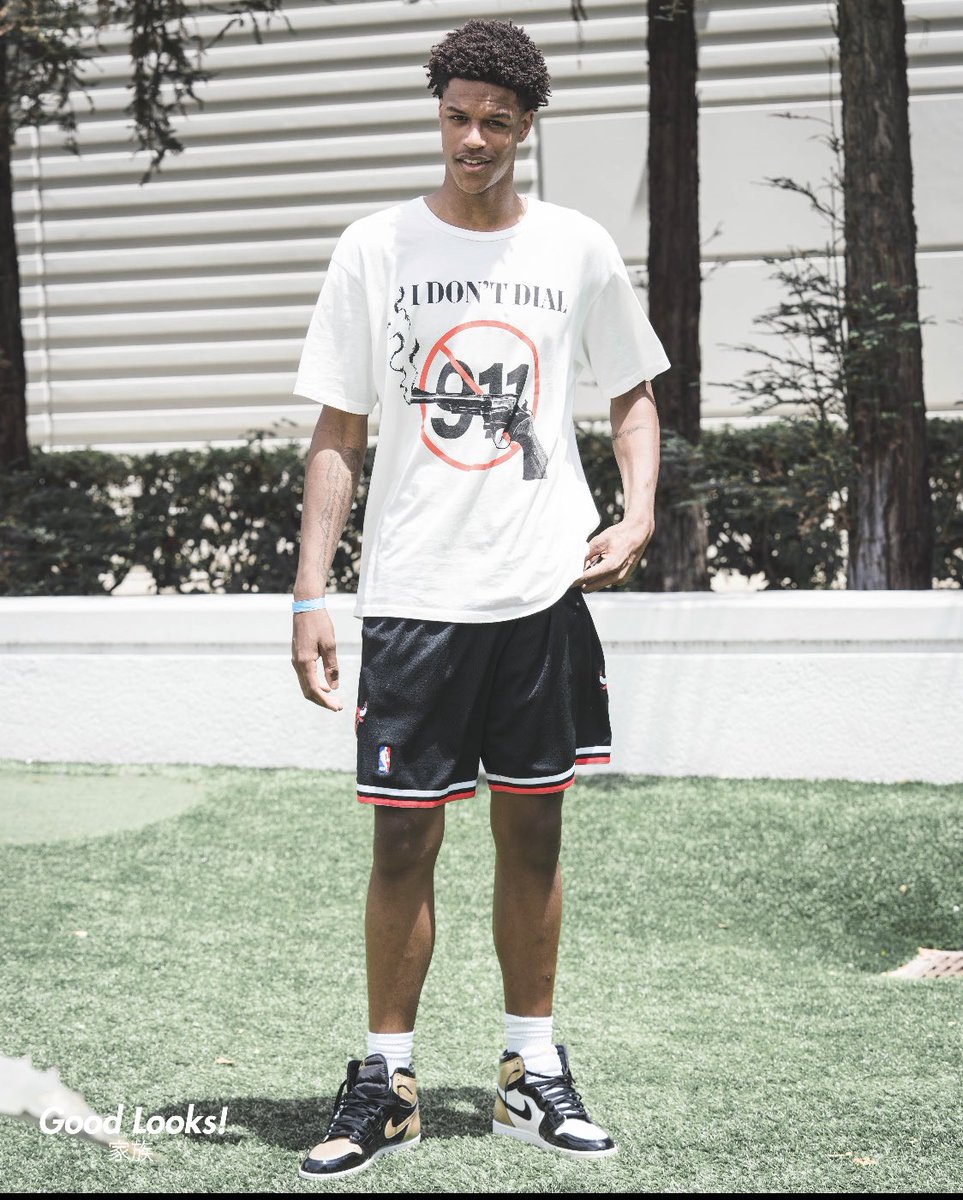 Shareef O’Neal, the son of NBA Hall of Famer Shaquille O’Neal, officially signed a grant-in-aid from to play for the UCLA men’s basketball team.

O’Neal will enroll in summer school at UCLA this month and begin his freshman season in Westwood in September. He will join five other freshmen in the Bruins’ incoming class, including Jules Bernard, Moses Brown, Tyger Campbell, Kenneth Nwuba and David Singleton.

O’Neal, a 6-foot-10 and 220-pound forward from Los Angeles, excelled the past two seasons at Crossroads School in Santa Monica, Calif. During his senior season (2017-18), he helped Crossroads win the CIF Division II state title game with a 59-53 victory over Alameda at the Golden 1 Center in Sacramento. The son of former NBA all-time great Shaquille O’Neal, Shareef finished with 29 points, 17 rebounds and five blocks in the state championship contest. The victory marked Crossroads’ first state title since 1997.

“Shareef has made great strides throughout his high school career,” head coach Steve Alford said. “He’s an outstanding addition to our incoming class and brings a terrific combination of size, skill and athleticism. We love the length and height of this year’s team, and Shareef is really going to add to that dynamic. He has a terrific frame, one that will allow him to continue improving on both sides of the floor. With Shareef, you’re talking about a hard-working young man with tremendous upside, and his presence in our team’s frontcourt is a significant addition.”

During his senior season, O’Neal guided Crossroads to a 25-9 overall record. He was ranked as high as No. 32, nationally, in his high school class by ESPN.com. He was also tabbed the No. 40 player in the country by 247sports.com and Rivals.com.

O’Neal averaged 27 points per game as a senior at Crossroads, securing All-CIF Southern Section Division II acclaim. In addition, he was named the John Wooden Player of the Year (Division II), was listed on the Los Angeles Times All-Area Team and was honored as a first-team all-state selection by MaxPreps.com.

Aundre Hyatt signs with LSU for Class of 2018