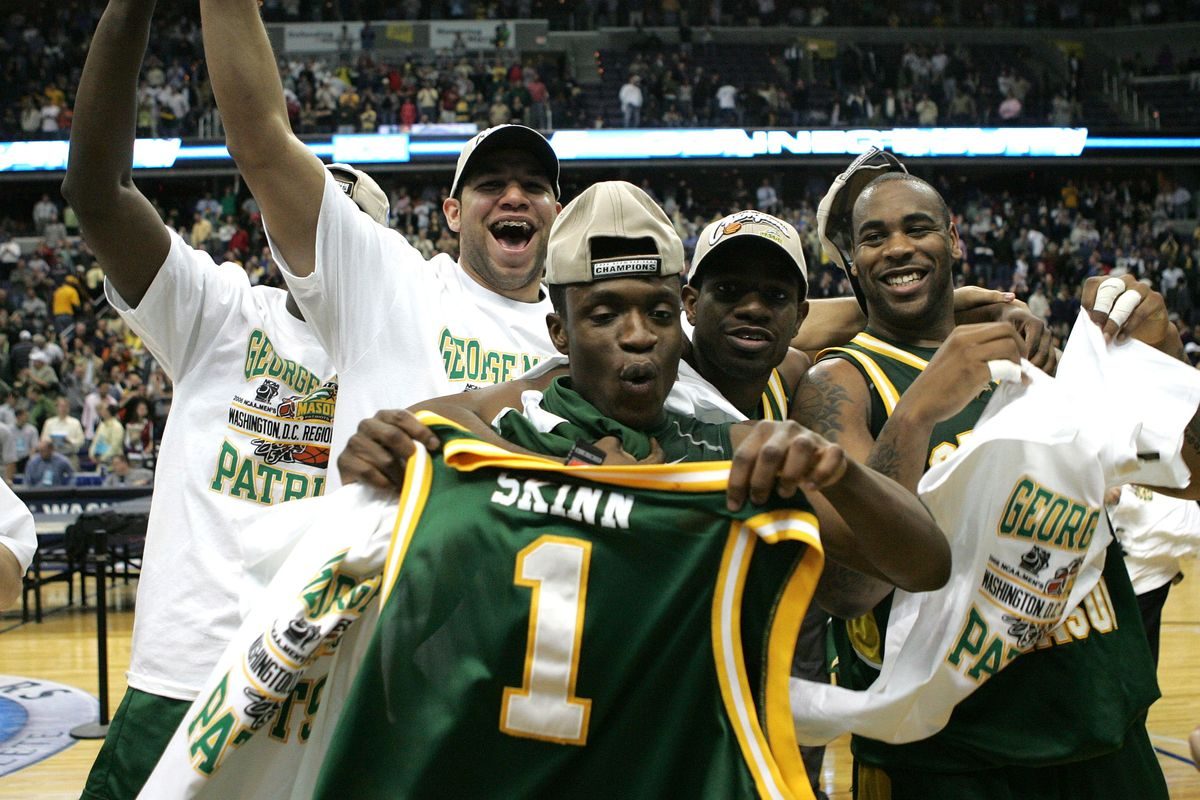 By ADAM ZAGORIA Seton Hall coach Kevin Willard has chosen his replacement for Shaheen Holloway, who left to become the new head coach at St. Peter’s University. Willard has tabbed former Louisiana Tech assistant and Nigerian native Tony Skinn. Skinn was the point guard on the George Mason team that reached the Final Four in 2006 under coach Jim Larrañaga. The school announced the hiring after ZAGSBLOG first reported it earlier Thursday afternoon. Skinn, joins assistants Fred Hill and Grant Billmeier on Willard’s staff, was also in the mix to join Josh Pastner’s staff at Georgia Tech this year and to join the Georgetown staff a year ago. “We are very excited to welcome Tony, his wife Weyni, and their sons, Isaiah and Liam, to the Seton Hall basketball family,” Willard said. “Tony has had great success both as a student-athlete and as a coach and, with his work in recruiting and skill development, he will bring a hard-working mentality that meshes well with our team’s identity.” Skinn, 35, has been on coach Erik Konkol’s staff since 2015. During that span, Louisiana Tech is 63-36 (.636). Skinn has ties to the fertile DMV recruiting area. He previously served as the athletic director for Paul International High School in Washington, D.C., and also served as an assistant coach for Nike Team Takeover on the EYBL circuit. While serving as an assistant coach, Skinn helped develop the classes of 2013 and 2014 which included 20+ Division I signees such as James Palmer (Miami), Tre Campbell (Georgetown) and Dion Wiley (Maryland). “I’m an East Coast kid. I’m from D.C., grew up watching Georgetown,” Skinn told Gannett New Jersey. “You say, ‘Big East’ and I get excited, like I have some eligibility left.” He added: “They (Seton Hall) checked off all the boxes for me. It’s close to home, it’s Big East basketball. They’ve obviously been successful.” As a starting point guard for Nigeria, Skinn helped his native country defeat the Dominican Republic to earn the last spot in the 2012 Summer Olympics in London. He went on to average 10 points per game in the FIBA Olympic qualifiers. Prior to playing in the capital of England, Skinn played professionally all over Europe. He spent three years in France and a year in Italy, Germany and Israel. During their Final Four run, George Mason upset Michigan State, defending champion North Carolina, Wichita State and top-seeded UConn, becoming only the second double-digit seed in history to reach the Final Four. The team’s magical run came to an end there with a loss to eventual national champion Florida. In the process, Skinn shined by scoring 14 points against Wichita State, 10 against UConn and 13 in the loss to the Gators. In his senior season, he averaged 12.6 points, 3.5 rebounds and 2.8 assists per game. For his career as a Patriot, he averaged 11.6 points per game while tallying 1,079 career points which currently ranks 27th in program history. Tony is married to Weyni Ghebremedhin. The couple has two boys, Isaiah and Liam.
Follow Adam Zagoria on Twitter
And Like ZAGS on Facebook