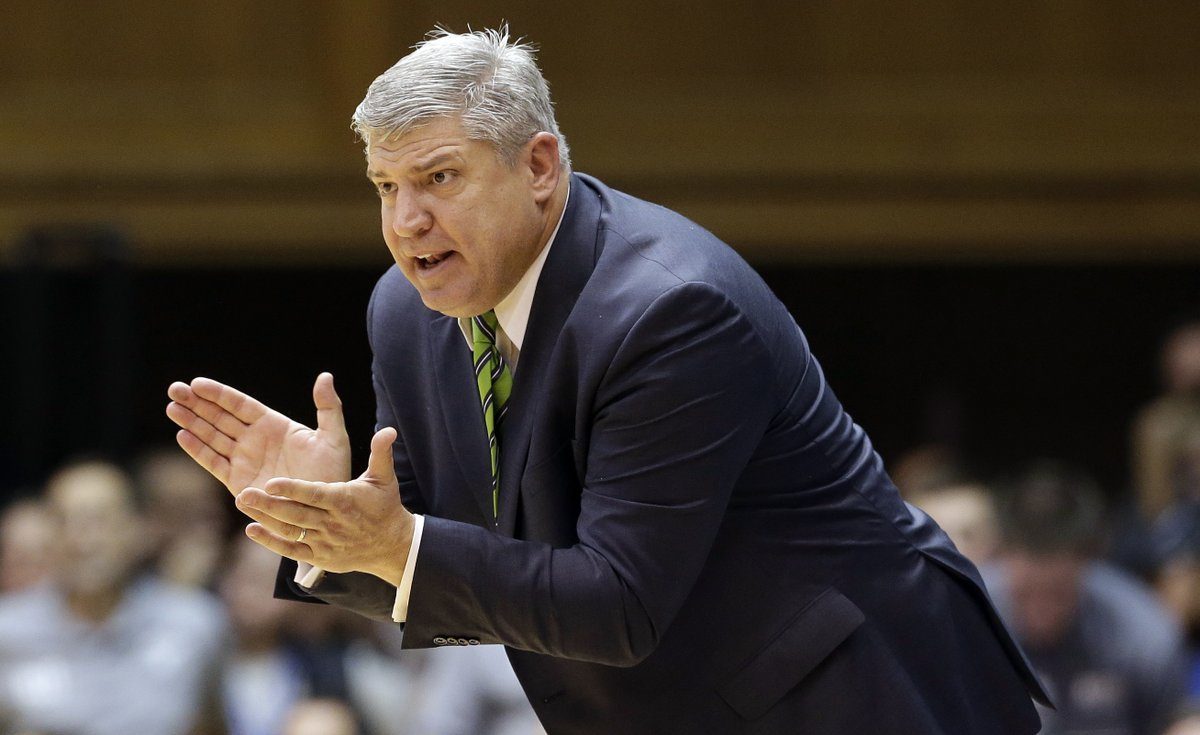 By TIM REYNOLDS | AP  Siena coach Jimmy Patsos resigned Friday, weeks after the college opened what has become a wide-ranging investigation that unearthed allegations of problems ranging from abusive conduct to financial improprieties within the program. The move came more than a month after the end of an 8-24 season that matched Siena’s third-worst since the school in Loudonville, New York, moved to the Division I level in 1976. Patsos still had the backing of athletic director John D’Argenio after the season and was expected to return, until the college opened its probe when a manager who has a mental disorder came forward with allegations of verbal abuse. Some of the issues found during the investigation — which is still ongoing, and has included multiple interview sessions with players and others around the program — may potentially rise to the level of NCAA violations. “The program has consistently represented the college with class, honor, and integrity,” Brother Edward Coughlin, Siena’s president, said in a release. “Siena’s founding Franciscan tradition calls upon us to honor the fundamental dignity of every person. Our core values demand compassion and help shape a community where all should feel welcomed, respected, and cherished. “As we look forward to a new chapter in Siena men’s basketball, our shared commitment to upholding these ideals will continue to guide us.” Siena said a nationwide search to find a new coach will begin immediately. For now, the status of assistant coaches Greg Manning, Jordan Watson and Abe Woldeslassie is unaffected by Patsos’ resignation. Patsos could not be immediately reached for comment. Players were told of the move by Coughlin and D’Argenio on Friday afternoon. The probe started with the manager’s claims, then found the possibility that per diem money was not being issued to players as it was supposed to be, along with other allegations. At a news conference last week, Patsos denied abusing the manager and disavowed any knowledge of per diem money being misappropriated. Patsos has been a head coach for each of the last 14 seasons, five at Siena and the previous nine at Loyola of Maryland. Before going to Loyola, Patsos was a longtime assistant at Maryland under Gary Williams. Siena burst onto the national spotlight in 1989 when, as a No. 14 seed, it knocked off No. 3 Stanford in a first-round NCAA Tournament game. The Saints also went to the second round of the NCAAs in 2008 and 2009, beating major-conference opponents Vanderbilt (as a No. 13 seed) and Ohio State (as a No. 9 seed, winning that game in double overtime). It has been a springboard to the higher level for many coaches; Mike Deane left Siena for Marquette, Paul Hewitt moved on to Georgia Tech, Fran McCaffery left the Saints for Iowa. Patsos arrived at Siena with expectations that he would follow the same path. But Siena was merely mediocre in his tenure, going 77-92 overall and 47-51 in Metro Atlantic Athletic Conference games. The Saints haven’t been to the NCAAs since 2010, in what was McCaffery’s final season.
Follow Adam Zagoria on Twitter
And Like ZAGS on Facebook

UCLA to part ways with David Grace, who brought in many top recruits