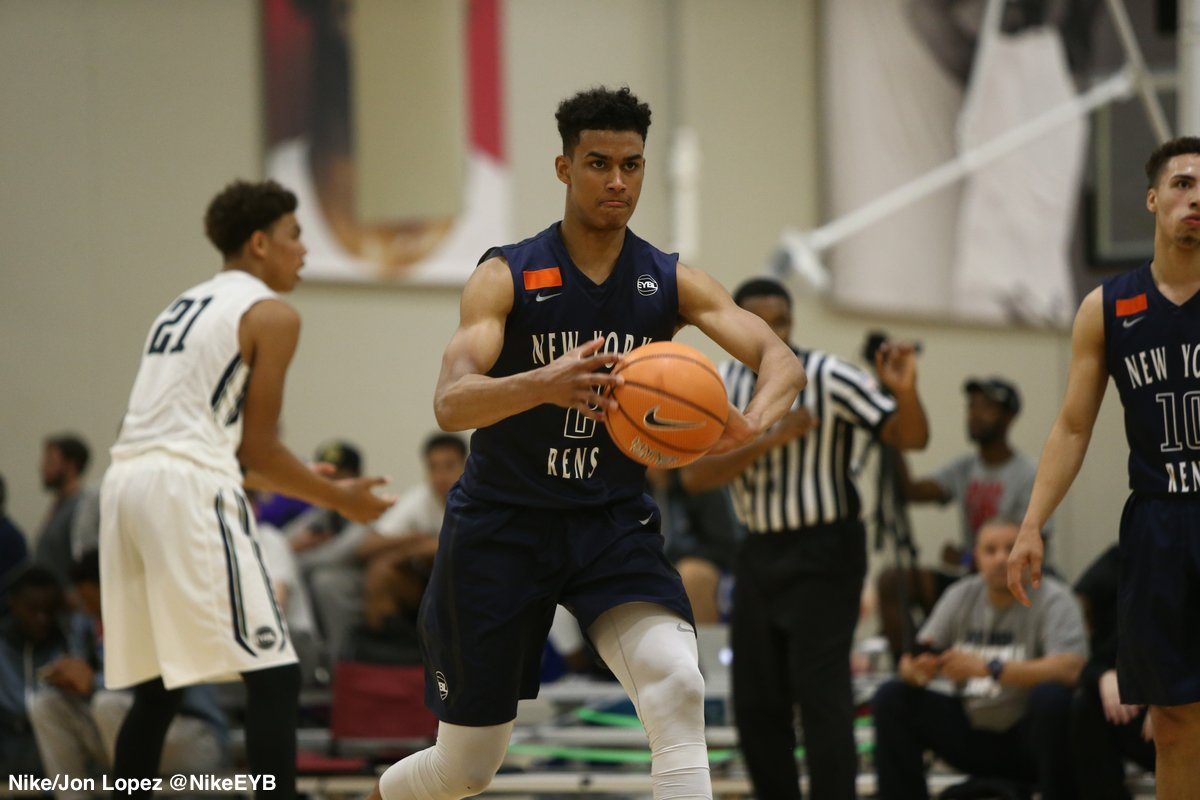 By SEAN BOCK Duke transfer Jordan Tucker has committed to Butler, he announced on Twitter. The news was first reported by the Athletic. Tucker chose the Bulldogs over Georgetown.

Through 14 games with the Blue Devils, he played a total of 14 minutes and scored 6 total points. Tucker was a four-star prospect in the Class of 2017 ranked as the No. 82 overall player in the class per 247Sports. “It was pretty simple for me. I just needed playing time,” Tucker told The News & Observer in a phone interview when he decided to transferred. “Nothing negative. I just needed to play at the end of the day. And coach understands it. It was a mutual agreement.” Butler is 13-6 overall and 3-3 in Big East play after a 94-83 win over Marquette on Jan. 12. Tucker was in attendance for the matchup. After this season, Kelan Martin, the leading scorer for the Bulldogs, will graduate leaving a big void in the scoring department. Tucker won’t be able to play until the second semester of next season but will be able to fill that hole. NY Rens coach Andy Borman says Tucker will be hungry to play when he suits up at Butler. “[He bring] the ability to score at all three levels, especially from deep,” Borman said. “He’s a very underrated passer. Great teammate. He is also very hungry to play. So he is going to come in and compete every day.”
Follow Sean on Twitter
Follow Adam Zagoria on Twitter
And Like ZAGS on Facebook