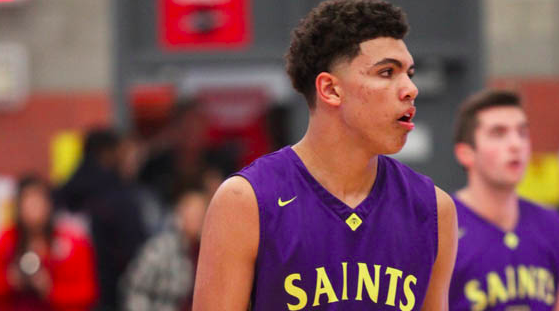 Former USC assistant coach, Tony Bland, was arrested on Sept. 26 and pleaded not guilty to four charges related to allegations he accepted a bribe for players to use a certain sports agent or financial advisor. There is speculation Cherry re-opened his recruitment due to Bland’s firing.

With Cherry’s decommitment, the 2018 USC class still consists of four-stars Elijah Weaver and Kevin Porter. Playing for the Oakland Soldiers on the EYBL circuit this summer, Cherry averaged 12.4 points and 8.2 rebounds per game while leading his team to a Peach Jam title along with UConn signee James Akinjo. According to 247Sports, Cherry is the No. 27 player in the class of 2018 and the No. 2 prospect in the state of California.