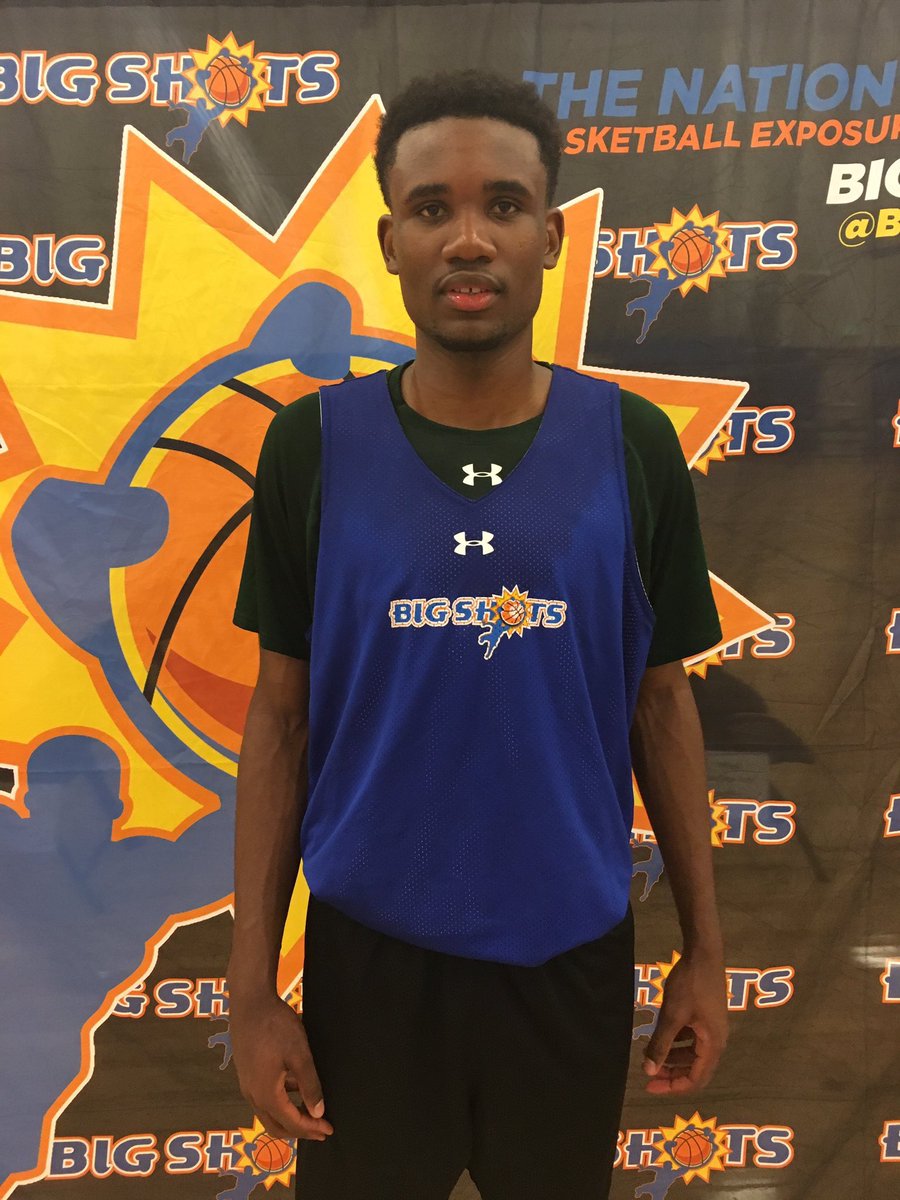 By ZACH SMART Rhode Island and UNLV have recently offered 6-foot-8, 205-pound Joel Ntambwe. A multi-layered Class of 2018 prospect, Ntambwe will play his senior year at Scotland Campus Sports in Scotland, Pa. Rhode Island assistant Tom Moore and head coach Dan Hurley have been intrigued with Ntambwe, who has the potential to be a jack of all trades at that level. UNLV assistant Andre Lafleur, who recruited countless hybrid forwards of Ntambwe’s type under Jim Calhoun at UConn, envisions a unique threat. Providence, Arkansas, Tennessee, Wichita State, Wake Forest, and a handful of others are vying for Ntambwe’s services. “For Joel, it is really a matter of more reps, because the talent is certainly there,” said Rens Executive Director Andy Borman, instrumental in the development of prized recruits such as Hamidou Diallo (Kentucky), Rawle Alkins (Arizona), Jordan Tucker (Duke), and Jose Alvarado (Georgia Tech). “I think the biggest thing he can present is the opportunity to be multi-positional. Versatility is king. I think Joel can be a Justice Winslow type of recruit where he has to ask himself, ‘ Am I a guard? Am I forward? It doesn’t even matter because I’m kicking your butt out there.’ I mean Winslow, he even played some center for the Miami Heat. It is hard to define it in one role. If I was recruiting Joel, that’s the way I would look at it. The kid could eventually become a matchup nightmare.” Click here for the full story.   Follow Zach on Twitter