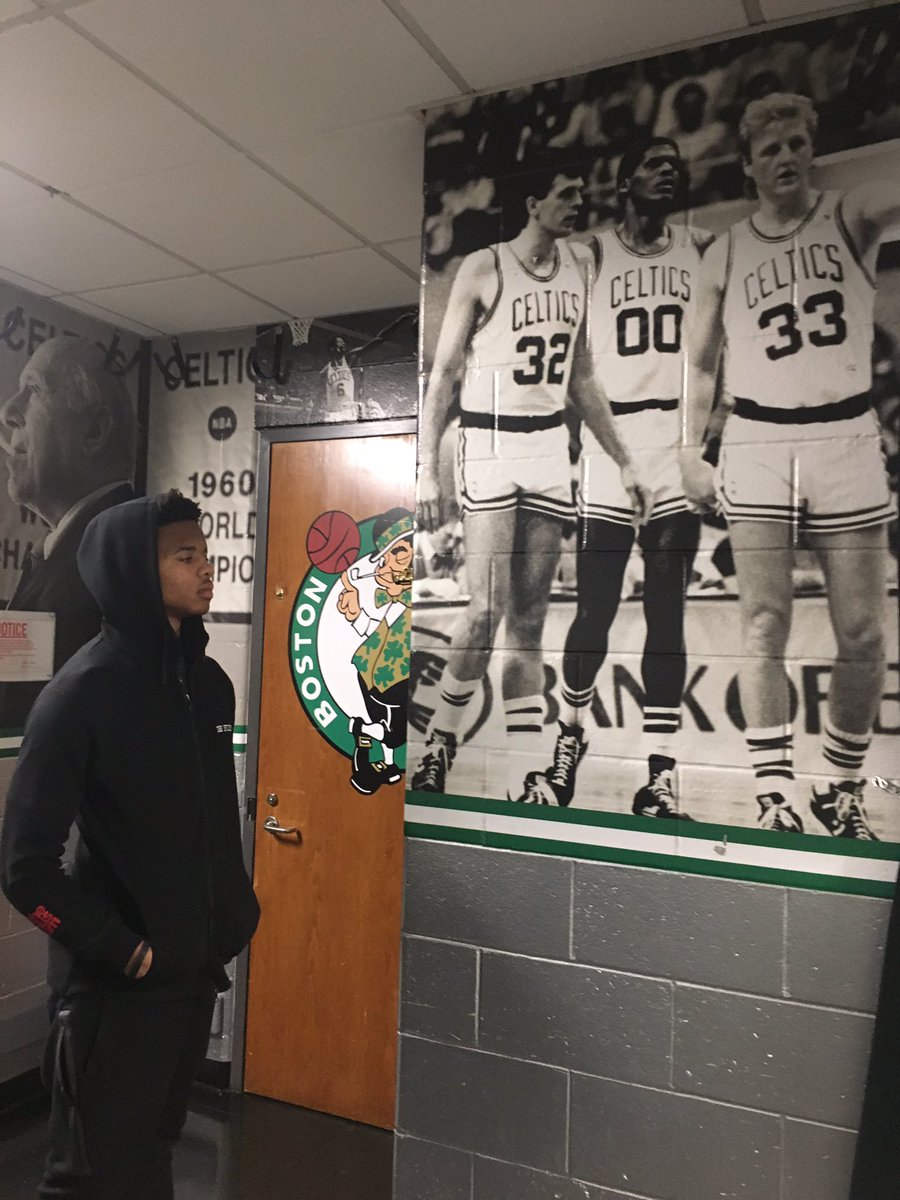 The Boston Celtics and Philadelphia 76ers are involved in trade talks for the No. 1 pick in the NBA Draft, according to The Vertical and ESPN. The Celtics own the No. 1 pick, which is expected to be Washington’s Markelle Fultz, but would deal it to the Sixers, who own the No. 3 pick, for a package including the 2018 unprotected first-rounder the Sixers will receive from the Los Angeles Lakers, according to The Vertical. Philadelphia could then choose Fultz at No. 1 and pair with him with point forward Ben Simmons and big man Joel Embiid, among others, while Boston could potentially draft a wing like Kansas’ Josh Jackson or Duke’s Jayson Tatum at No. 3 and play one of them alongside Isaiah Thomas and Avery Bradley. Fultz has met with Boston and the Lakers, while the Sixers have hosted several prospects, including Kentucky shooting guard Malik Monk on Thursday. The Sixers will host Kentucky point guard De’Aaron Fox on Saturday. Meantime, a source told ZAGSBLOG N.C. State point guard Dennis Smith Jr. was on his way Friday to meet with Boston GM Danny Ainge for a workout.

Sources: Philadelphia is waiting on medical information on Markelle Fultz, but deep into talks on acquiring Boston’s No. 1 overall pick.

Boston would acquire Sixers No. 3 overall pick in 2017 and package to include future first from Sixers, sources say. https://t.co/AK5LyYXnYX

As of a few hours ago, Fultz was heading to Boston tomorrow for a final meeting. Now being rerouted to Philly, per @WojVerticalNBA. Crazy