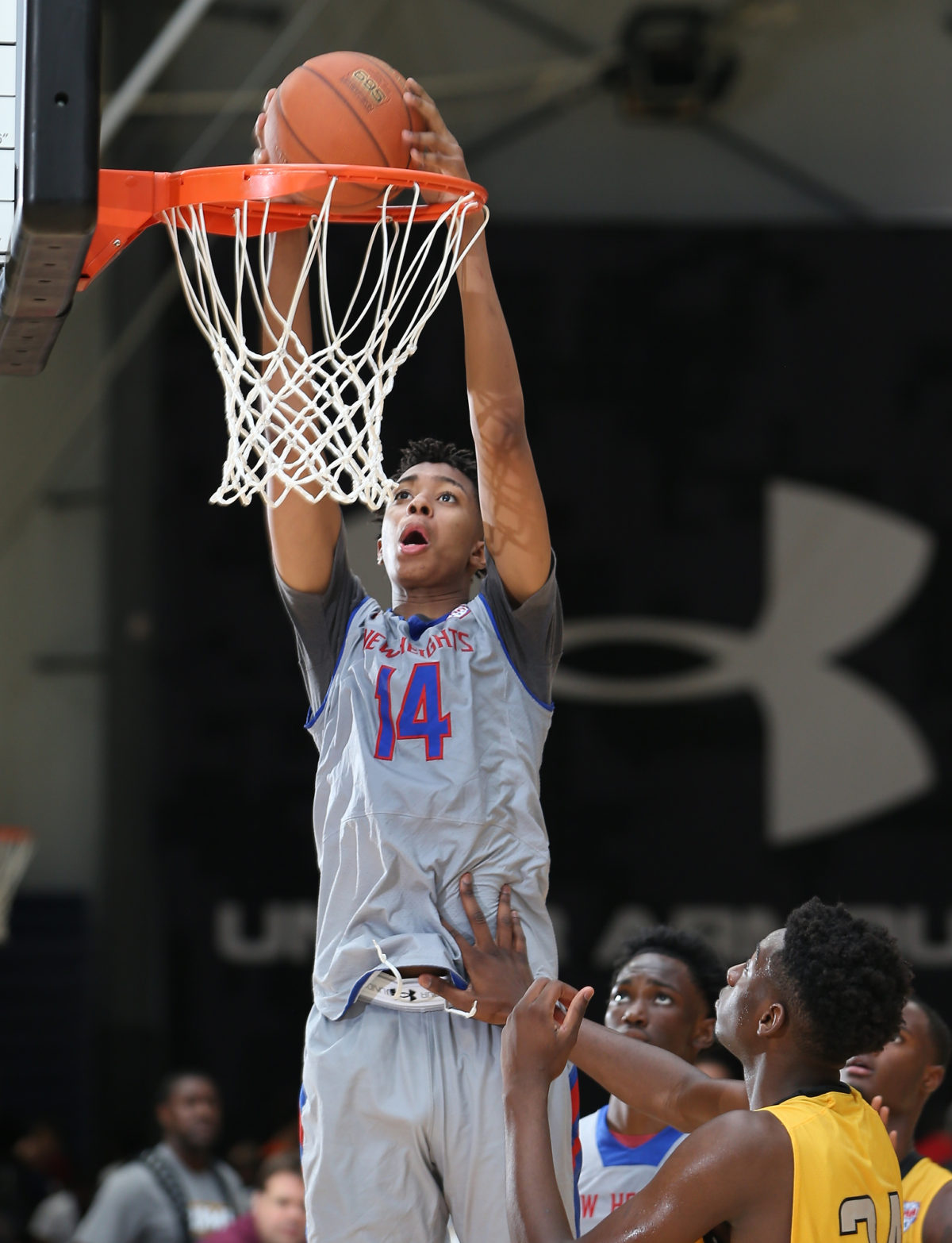 John Calipari has done well in recent years recruiting forwards and big men from the New York/New Jersey area. Kentucky has landed New Jersey products Dakari Johnson, Michael Kidd-Gilchrist, Karl-Anthony Towns and Nick Richards in the last few years, as well as guard Isaiah Briscoe. So it made sense that Calipari was back in the area on Good Friday meeting with Moses Brown, the 7-foot-1 junior big man from Archbishop Molloy, and Naz Reid, the 6-10 post from Roselle (N.J.) Catholic, the same school that produced Briscoe. Brown is ranked No. 6 in the 2018 ESPN 60, while Reid is No. 11. Both high school staffs said Kentucky will continue to evaluate the players this spring and summer before making an offer.

An athletic, mobile big man who is still growing, Brown should have his pick of schools. Duke, Florida, Kansas, Louisville and St. John’s are among the schools that have been courting him. McCleary said Kansas is expected Tuesday. Meantime, Kentucky has long courted Reid but has yet to offer despite a strong pitch on Friday. “I thought the visit with Coach Cal and Coach Barbee went really well,” Boff said. “They spoke a lot about the development they do with kids in their program and I think that was something Nazi was very interested in.” Kansas, St. John’s, Rutgers, Seton Hall, Syracuse and UConn are among the others involved for Reid.