St. John’s Freudenberg to Play Pro in Europe, Opening Up Another Scholarship 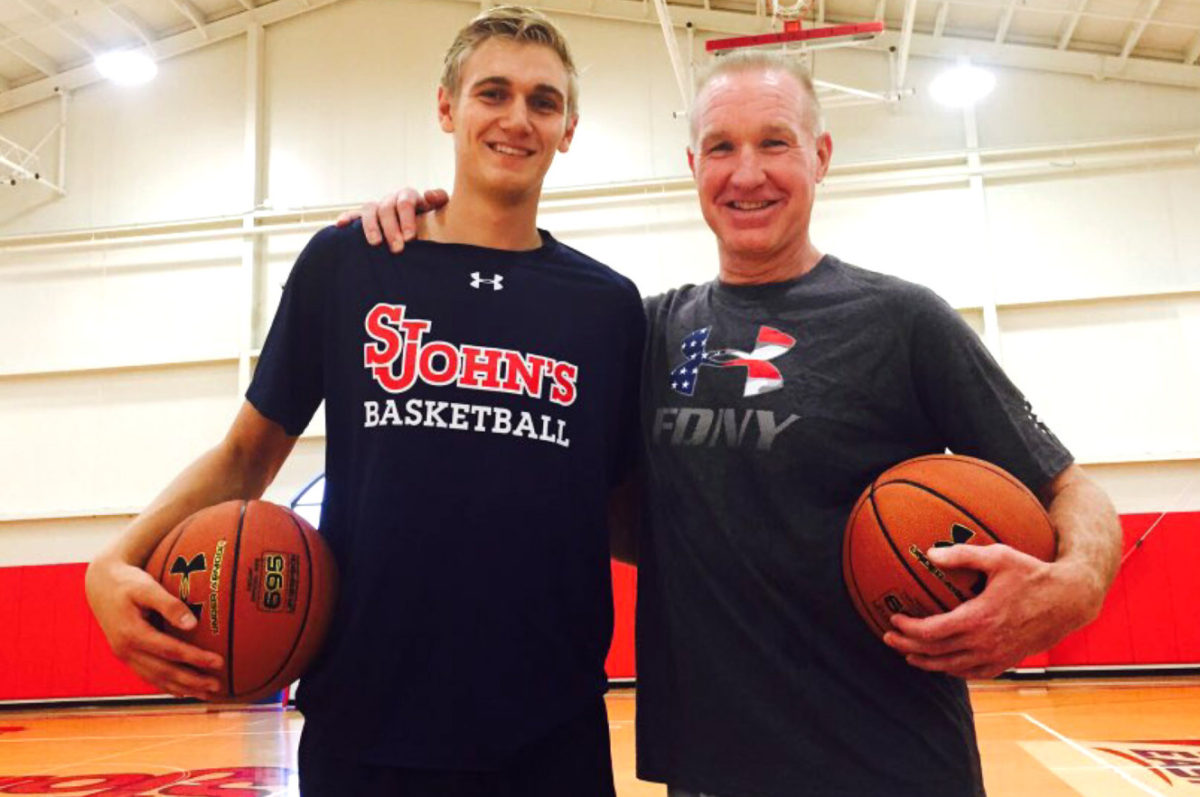 Richard Freudenberg announced Thursday he will not return to St. John’s next season, as the freshman forward from Germany plans to pursue a professional basketball career in Europe.

“I am grateful to my teammates and coaches at St. John’s for making this experience a good one,” said Freudenberg. “It has always been a goal of mine to play basketball professionally and I believe I am ready to take the next step in my career back in Europe.”

“We support Richard’s decision to return closer to home and pursue his dream,” said coach Chris Mullin. “He’s a good person and we wish him much success in his future.”

Freudenberg appeared in 26 games and averaged 9.3 minutes for the Red Storm in 2016-17. The 6-foot-9 forward from Munich recorded 1.3 points and 1.3 rebounds per contest.

St. John’s now has four scholarships to use. Mullin and assistant Matt Abdelmassih were slated to meet with Isaac Kante, a 6-8 Class of 2017 power forward, on Thursday at Putnam (CT) Science. They also had home visits set with 2018 center Moses Brown of Archbishop Molloy and 2018 shooting guard Luther Muhammad of Hudson (N.J.) Catholic.