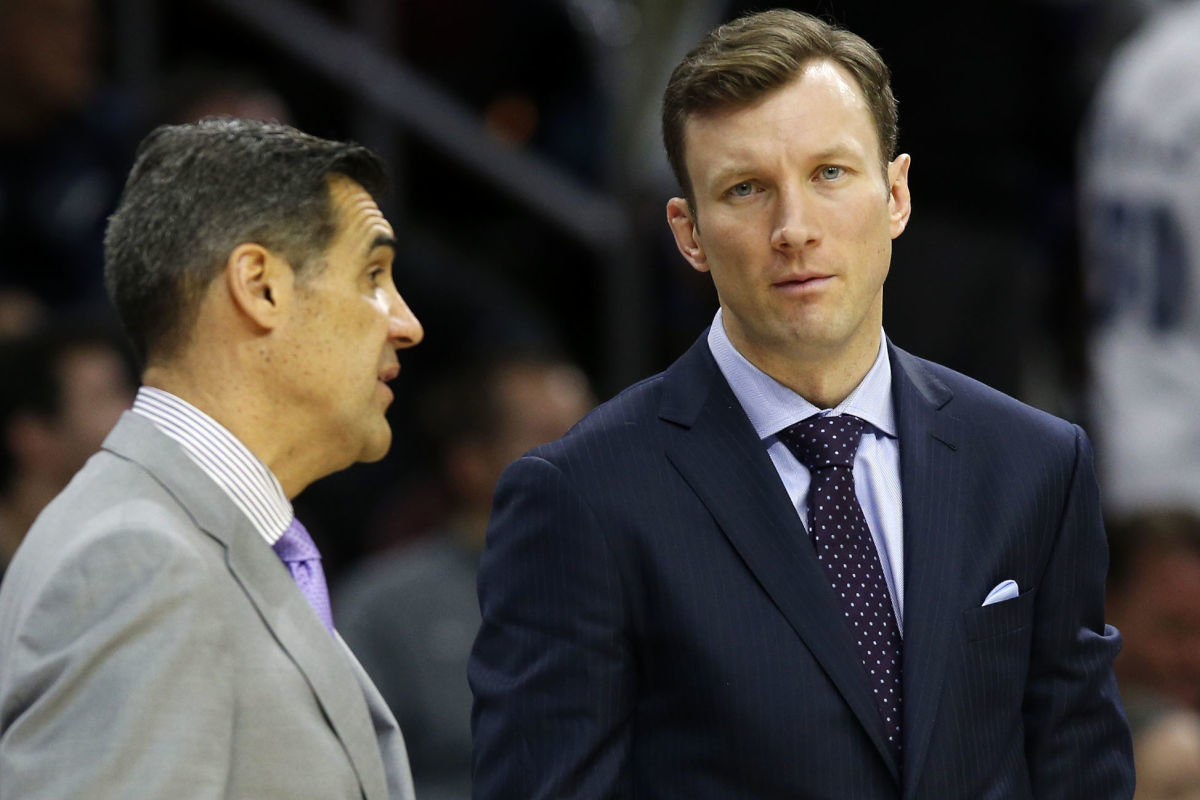 Quinnipiac has chosen Villanova associate head coach Baker Dunleavy as its next coach, sources confirmed. A press conference is set for Tuesday. Dunleavy, 34, is the son of Tulane coach Mike Dunleavy Sr. and the brother of Mike Dunleavy Jr. of the Atlanta Hawks. ZAGSBLOG reported last week that Dunleavy was a finalist. Dunleavy, who was on Villanova’s staff when they won the NCAA championship in 2016, replaces Tom Moore, who went 162-146 in 10 seasons, including a 10-21 finish this season. “After reviewing the last two seasons and talking with coach Moore, I have decided that a change in leadership of the men’s basketball program is needed for it to move forward in meeting our goals,” said athletic director Greg Amodio.  “We are grateful to Tom Moore and his staff for their commitment to our program over the past 10 years. We appreciate all that he has done for the university in guiding his student-athletes’ performance on the court and in the classroom.” Among the possibilities to replace Moore were Albany’s Will Brown, as well as Iona associate head coach Jared Grasso, a former Quinnipiac star whose current team is in the NCAA Tournament for the fourth time in six seasons.   Photo: Philadelphia Inquirer Follow Adam