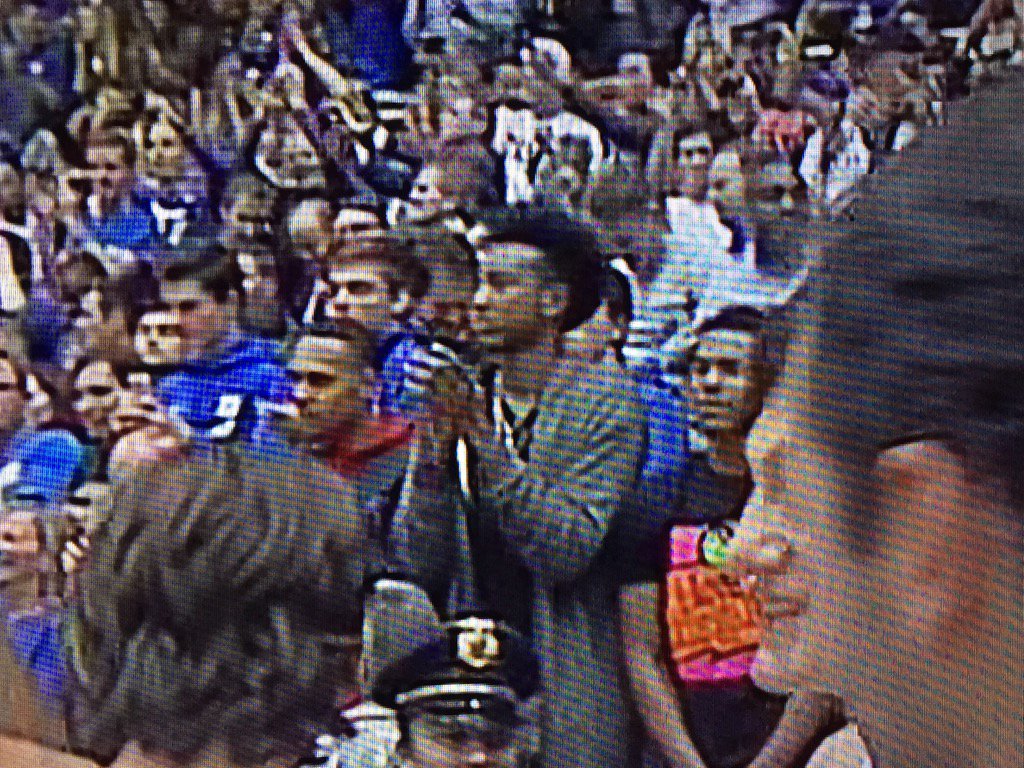 Uncommitted point guard Trevon Duval sat with Duke signees Gary Trent Jr., and Wendell Carter Jr. for No. 18 Duke’s 86-78 win over No. 8 North Carolina on Thursday night at Cameron Indoor Stadium. The 6-foot-3 Duval is on his second official visit, following one to Kansas last week. He still plans to visit Arizona, Baylor and Seton Hall and has set no timetable on a decision. Trent Jr. said he is recruiting Duval as well as uncommitted wing Kevin Knox and uncommitted big man Mohamed Bamba to Duke. Knox took his official visit to Duke in the fall, and will take his final official to UNC on Feb. 18 for the Virginia game. Bamba is slated to visit Duke Feb. 26-28 for his final official. “Of course I’m still reaching out to Kevin Knox, Trevon Duval and Mo Bamba trying to keep the bug in their ears about Duke University,” Trent wrote in his USA Today blog. “I would love for them to join the brotherhood because they’re all great talents and they would do nothing but help the program! “I know they have to do what’s best for them and their families, but I’m gonna continue to do my part.” The projected No. 6 pick in the 2018 NBA Draft by DraftExpress.com, Duval said this past weekend he was excited for the visit. “I’m excited to go to that North Carolina-Duke game,” he said. “That’s kind of a kid’s dream go go to one of those games and I’m just excited to see what they have to offer.” As for their message, Duval said: ‘They’re Duke, really, so that’s what they really say. And also that they need a point guard and they have one of the biggest stages for me to play on and they think I can fit in.” He added that the process is more difficult than he thought. “It’s still tough,” he said. “I thought making some visits and all of that would make things a lot easier, but it’s kind of getting tougher.” And like ZAGS on Facebook

No. 18 Duke Outlasts No. 8 UNC in Tobacco Road Rivalry Behind Grayson Allen’s 25 Points