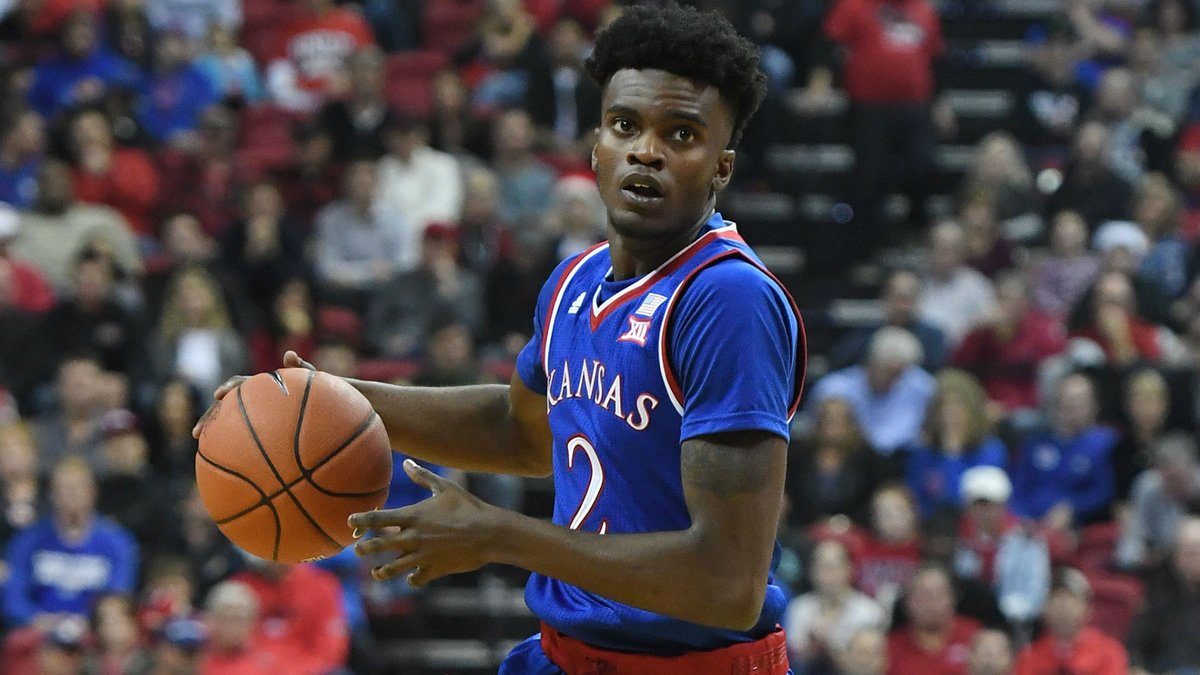 Kansas coach Bill Self issued a prepared statement on the LaGerald Vick situation on Wednesday night after the team’s 73-68 win over No. 2 Baylor at Allen Field House. The Kansas City Star reported that Vick, a sophomore guard, may have struck a female student two years ago. The university’s Office of Institutional Opportunity and Access recommended Vick receive school probation after investigating the case, though he was never charged with a crime. “This will be the only thing I comment about it because this is all I can comment, OK?” Self said, per the Topeka Capital-Journal. “So you guys can believe that or choose not to, but that’s the fact.” Self’s statement: “I have been told that I cannot comment on a university investigation or whether one is or is not taking place or has ever taken place. And due to previous practice by the university and by the athletic department, I would not be giving any details of such investigation. “So what was reported was reported. I haven’t been made aware of anything. So that’s where that is and that’s the last time and the only thing that I will say concerning that. Because I (have) basically been told that that’s all that can be said, period.” Even as they continue to win on the court, distractions and controversy abound off the court at Kansas. News surfaced last week that police were investigating a reported rape at McCarthy Hall, where the basketball team and other students live. No suspects have been identified in connection with the alleged incident the night of Dec. 17, but five members of the team have been identified as witnesses. During the investigation, police discovered drug paraphernalia — two glass smoking devices with residue inside. Sophomore forward Carlton Bragg Jr. was suspended indefinitely last week, and on Monday he was formally charged with misdemeanor possession and ordered to appear in court March 3. On Wednesday, the Kansas City Star reported that Bragg entered into a diversion agreement. (The AP contributed. Photo: Getty Images) And like ZAGS on Facebook