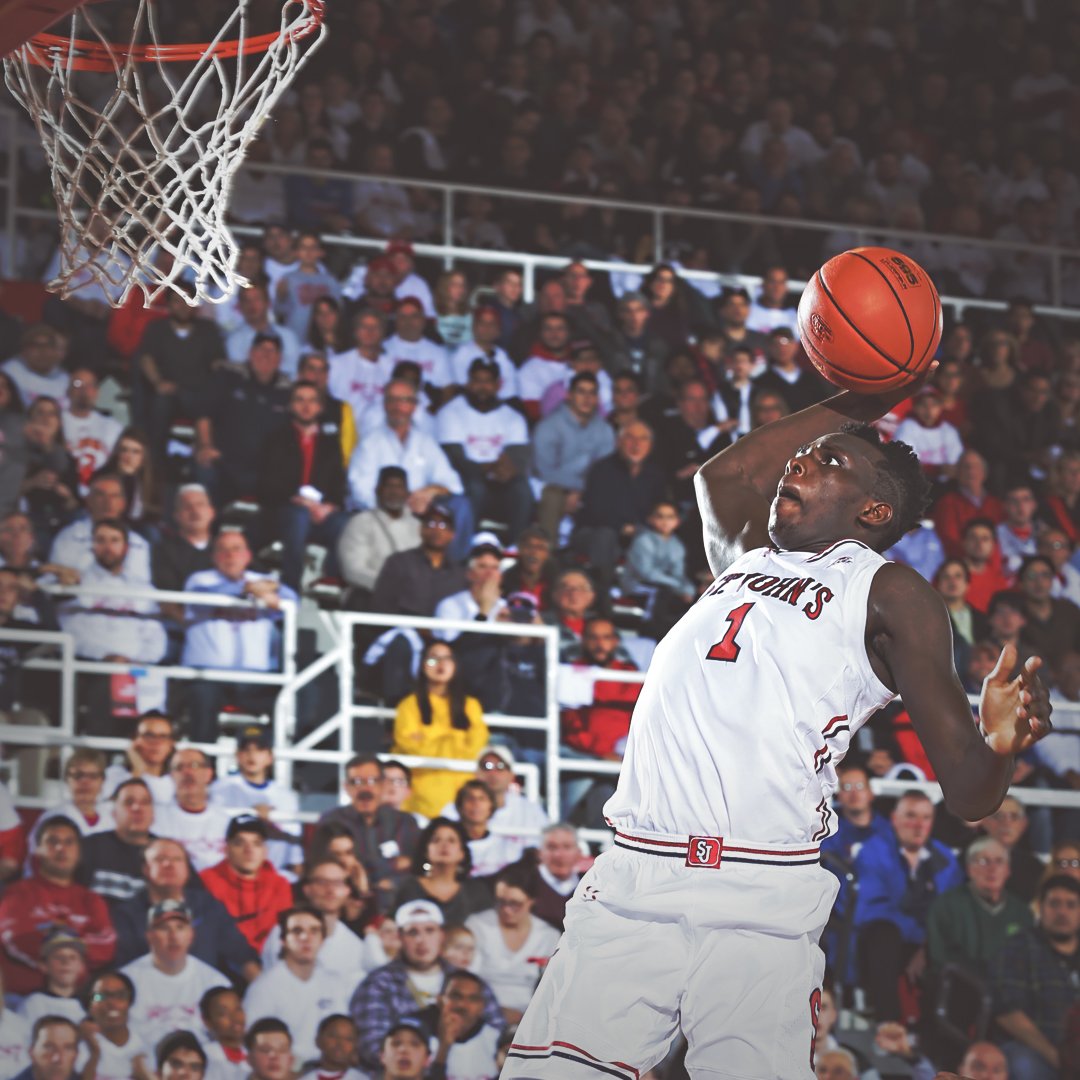 By MIKE McCURRY Eight days after beating Syracuse on the road for the undisputed best win of the Chris Mullin era, St. John’s set a new high-water mark via a 76-73 win over No. 13 Butler on Thursday. Shamorie Ponds, the reigning National Freshman of the Week, scored 19 of his game-high 26 points in the second half, matching his career-high. “He’s a really phenomenal player, but he also has that [calm and cool] personality,” said Mullin of his star guard. “Sometimes he’s so good and so calm that you forget he’s just a freshman.” JUCO addition Bashir Ahmed added 19 points for St. John’s, who won a Big East opener for the first time since the 2011-12 campaign.

A season ago, the Red Storm (7-7) lost their first 13 conference games, finishing 1-17 in league play. Following non-conference losses to Delaware State, LIU Brooklyn, and Penn State (by 16), this year’s Big East outlook did not look much better. In fact, it was worth wondering if Year 2 under Mullin was yielding any improvement at all. Not so fast. Beating free-falling Syracuse by 33 gave St. John’s some momentum, and it was able to carry that over against a Butler team who has already compiled wins over Indiana, Cincinnati, Arizona, and Northwestern this season. “That definitely gave us confidence,” said Ahmed about the Syracuse win. “Syracuse is a good team, but I felt like that kind of helped us coming into this game. We came into this game with more confidence.” Should St. John’s take care of DePaul on New Year’s Day, the Red Storm will begin league play 2-0 for the first time since 2010-2011, back in the days of Dwight Hardy and D.J. Kennedy. With Ponds running the show and performing at a high level, St. John’s ceiling just got higher. “We feel like every game, if we come out and compete, we will be unstoppable,” he said.