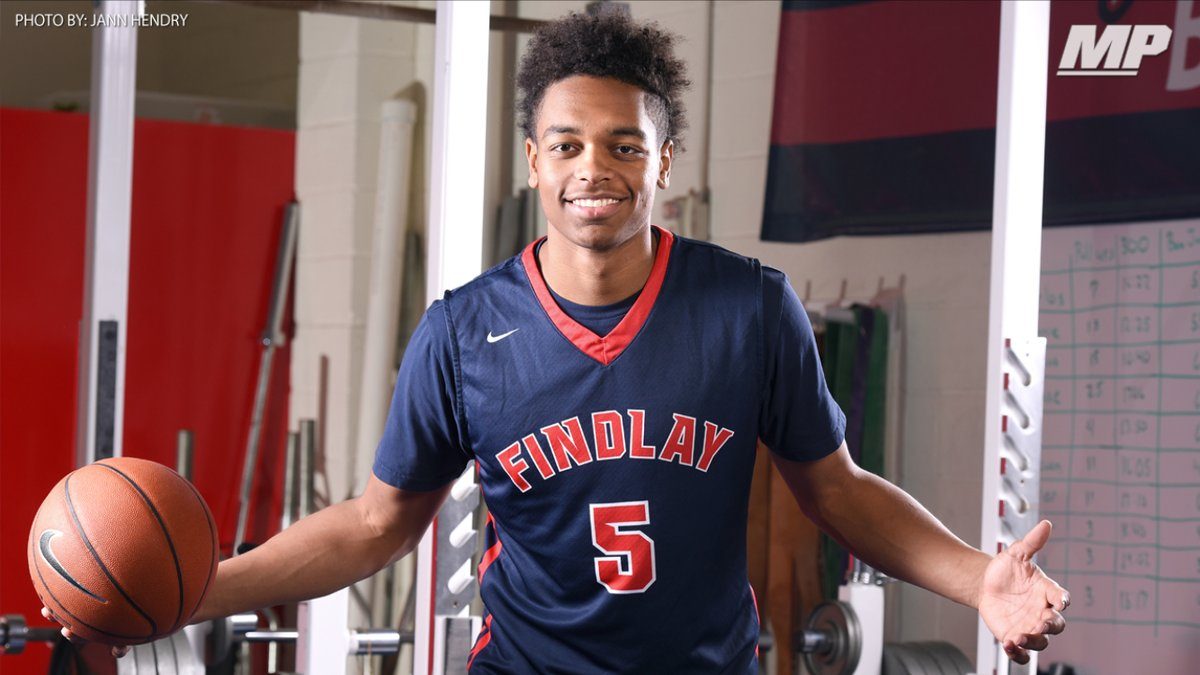 P.J. Washington, the 6-foot-8 forward from Frisco, Texas and Findlay Prep (NV), will take his final official visit to UNLV this weekend and is expected to decide during the NCAA early signing period. Washington, who went for 25 points over the weekend in a 70-62 victory over Chino Hills (CA), is considering Kentucky, North Carolina and UNLV, after crossing Arizona and Texas off his list. “P.J. will most likely decide during the early signing period,” Paul Washington Sr., the player’s father and the Findlay Prep coach said. “He could hold out but I think he’s ready to move forward with the process.” Washington attended Kentucky’s Big Blue Madness following an official visit in September. Kentucky brought out a slew of former players for the event, including current NBA guys John Wall, Boogie Cousins and Willie Cauley-Stein. “I think every high school kid looks at the college that they want to go to and how many people they have in the pros and the one thing that that stands out with Kentucky is [John] Calipari puts them in the league at a rapid rate,” Paul said.  “I heard somebody say that most coaches probably don’t have five players in the league, he’s got five people on one team in Phoenix. So that’s big-time, that’s big-time.” He also visited UNC and enjoyed that. “P.J. really enjoyed hanging out with the team and Coach [Roy] Williams was really down to Earth,” Paul said after the visit. Meantime, Washington stays home to visit UNLV this weekend. “I like their coach, Marvin Menzies,” Paul said. “His personality, he’s real people-oriented. He’s made a real effort since he’s gotten the job to make the local kids in Vegas a priority, especially P.J. So it’s think it’s only fair to give them a look. He’s behind the eight ball, believe me he knows that. But I like his personality.”   Follow Adam Zagoria on Twitter And like ZAGS on Facebook

Done With Visits, Gary Trent Say It's 'Possible' He Could Decide Early