Devin Booker Breaks Down His 5 Schools

http://web.sny.tv/media/video.jsp?content_id=30071261 In this video interview with SNY.tv, Devin

A Myles Turner/Emmanuel Mudiay package to SMU remains possible, but not necessarily likely.

After the 6-foot-5 Mudiay committed to SMU Saturday night at the Elite 24 game, the 6-11 Turner opted to reconsider the Texas school, according to Jeff Goodman of ESPN.com.

By JOSH NEWMAN Special to ZAGSBLOG What  was looking 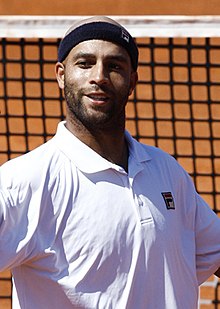 NEW YORK — One year ago, Andy Roddick announced his retirement at the U.S. Open and rode off into the sunset.

Blake, a 33-year-old Yonkers, N.Y., native, made the announcement in the same interview room at the Open where Roddick shocked reporters and fans a year ago.

“This is my last tournament,” said Blake, who will face Ivo Karlovic in the first round. “I don’t want to be dragged out of this game. I want to leave on my own terms. 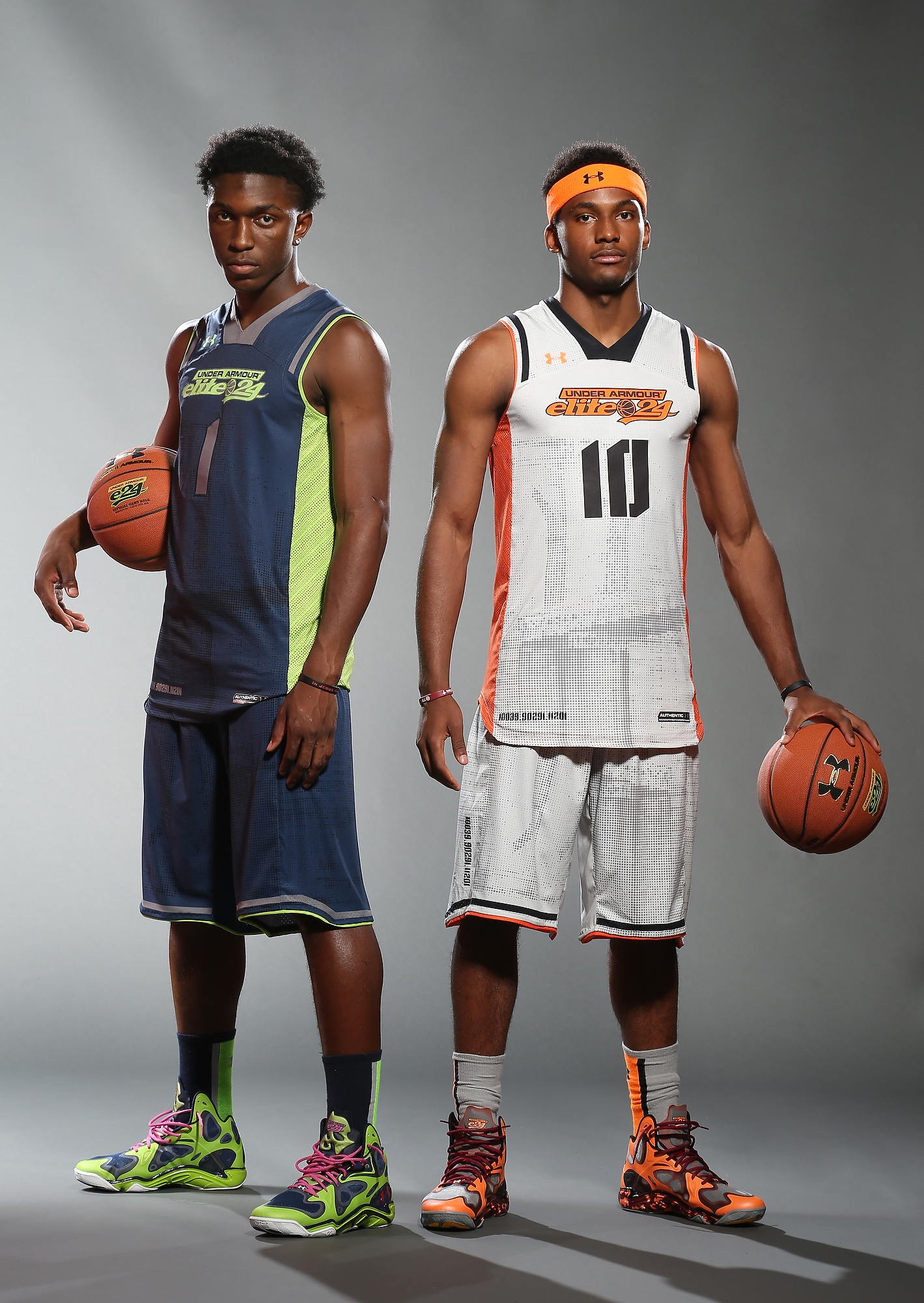 NEW YORK — Package deals in college basketball seem all the rage these days.

The latest high-profile pair to talk about it are Stanley Johnson and Justise Winslow, who told SNY.tv at the Elite 24 game they are actively talking about attending the same college.

“We got a couple of similar schools on our lists and I think together we can do something real special in college. Me and him think similiarly so me and him are really  talking about it, trying to get a decision done.

“It’s all about how the college feels about it. We want to do it, we’re committed to each other. As long as the college is OK with it and they’re seeing it the way we’re seeing it, then we can make it happen. But if it doesn’t happen that way, then we’re not going to do it.”