Hewitt Turns Back the Clock With Win Over Del Potro 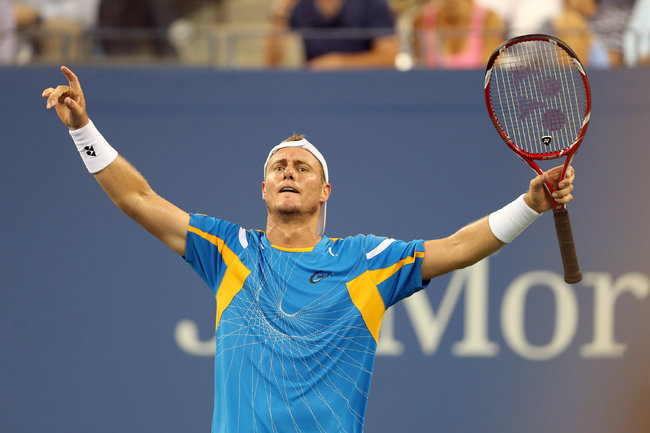 NEW YORK — It has been 11 years since Lleyton Hewitt last won a Grand Slam event, at Wimbledon, and 12 since his first, and only, title at the US Open in 2001.

His matchup with No. 6 seed Juan Martin Del Potro on Friday night at the U.S. Open was intriguing from the start.

Both were former US Open champions, Hewitt having won back in 2001 when he beat Pete Sampras in the final and Del Potro capturing the title in 2009. 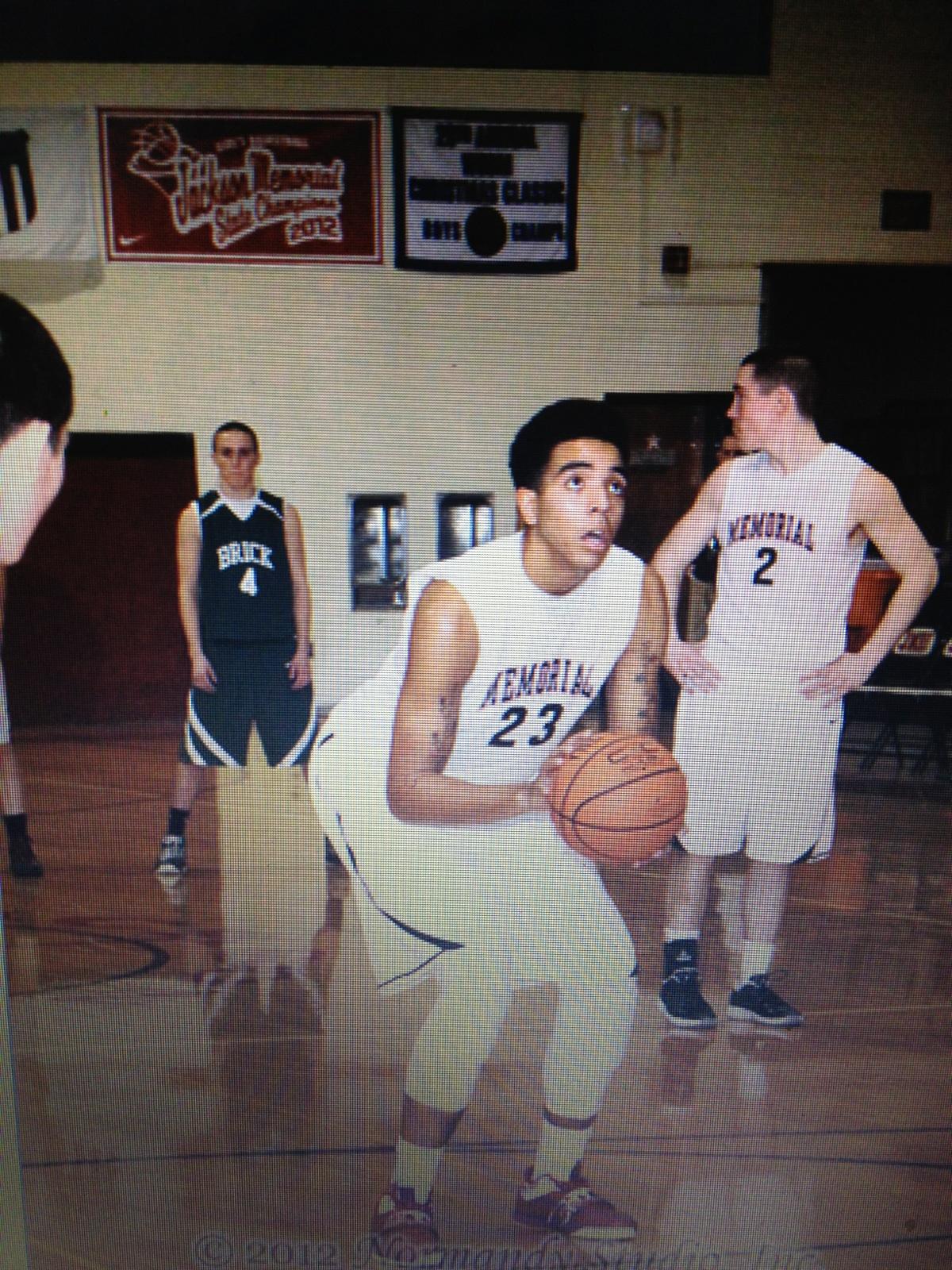 Eric Carter is a 6-foot-9, 220-pound forward from Jackson Memorial (N.J.) who runs with the Team Final AAU club. He averaged 14.8 points and 10.9 rebounds last season. Here’s his first entry for ZAGSBLOG.com.

It’s Eric Carter. This is my first blog for ZAGSBLOG coming up.

Just letting everyone know what’s been going on since school ended in June.

I finished up school with a 3.5 GPA this year and quickly came a long summer of basketball.

Can a 35-Year-Old American (Sort of) Make a Run at the Open?

NEW YORK — Can a 35-year-old American man make a deep run in this US Open?

No, we’re not winding back the clocks to the days of Jimmy Connors or Andre Agassi.

Tommy Haas, who owns duel citizenship in Germany and the U.S. and moved to Florida in 1991, is now through to the third round despite his advanced age.

“I don’t know the statistic in many other sports, but I think people in the mid 30s can still do some of their best times,” Haas, the No. 12 seed, said Friday after dispatching Yen-Hsun Lu of Taiwan, 6-3, 6-4, 7-6. “If you look at maybe triathletes or even the ironmans, those are the guys in my age or even older and they’re doing their best times ever.”

By ADAM ZAGORIA with STEPHEN PERRINE

While Djokovic has talked in the past about spending several months living in bomb shelters during the 1999 bombing of Belgrade, it’s only now that the world’s No. 1 tennis player is opening up about just how close he came to not making it through the Serbian war.

“I think Novak plays it down a bit, but his story is terrifying,” says Stephen Perrine, publisher of Zinc Ink books, who collaborated with Djokovic on his new book, Serve to Win—a combination of autobiography and prescriptive nutrition book that details how Novak became No. 1 by changing his eating habits.

In the book, Djokovic recounts a moment when he and his family were fleeing their apartment building during a bombing raid, and trying to reach a bomb shelter 300 yards away. As his parents and younger brothers ran ahead of him, Djokovic fell and lost sight of them:

With Eye On 2014 Worlds, Canada Opens FIBA Americas With Win Over Jamaica 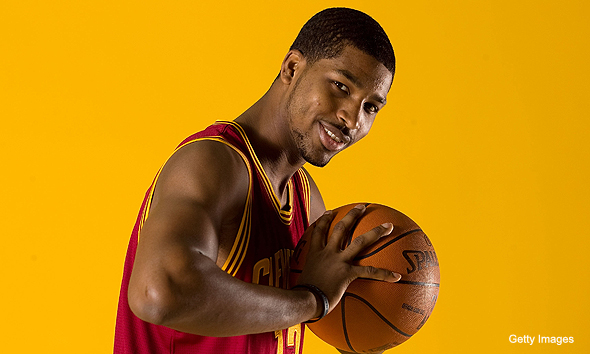 The explosion of basketball north of the border is still new and with it, the efforts to get the Canadian National Team, long an afterthought on the world stage, in a position to at least compete against world powers. That process will take years, but it began in earnest on Friday morning. NEW YORK — Yankees manager Joe Girardi sat courtside for Rafael Nadal’s second-round US Open match Thursday night and offered up some thoughts on where Nadal might fit in on the Yankees.

(Apparently Derek Jeter would be displaced, perhaps to DH, in such a scenario. Also, Nadal is a lefty, which might make playing shortstop difficult.)

Asked if Nadal could bat third, Girardi said, “No, because I want the guy that has the fire and the passion to make something happen.”

The 6-foot-3 Blackmon confirmed to SNY.tv that he will take an official to Kentucky then after tripping to the school for an unofficial Thursday.

Asked what Kentucky coach John Calipari told him he liked about him, Blackmon said, “The way I can score and shoot and he can develop me all around.”

Blackmon will now visit Louisville on Friday and Michigan on Saturday.

As for the 6-10 Lyles, he confirmed by Twitter an earlier report on SNY.tv that he will take an official to Kentucky the same weekend Blackmon will be there.