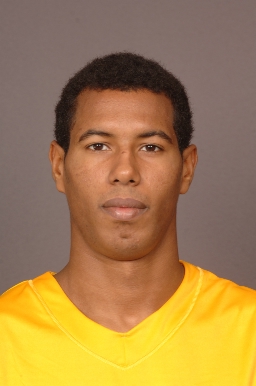 St. John’s 2012 recruiting class could take shape even more beginning Friday when Orlando Sanchez and Marco Bourgault of Monroe (N.Y.) College visit campus. St. John’s coach Steve Lavin would love to add the duo to a 2012 class that already includes 6-8 forward JaKarr Sampson and 6-3 wing Felix Balamou. The 6-foot-6 Bourgault told SNY.tv he could commit on the visit if he likes what he hears. “Yes,” he said by text. “I am looking forward to find out what Coach Lavin wants me as and what situation he has to offer me. I also want to visit the school and the facilities.” Sources say Lavin is enamored with Bourgault as a potential spot-up shooter who can be a zone-buster. St. John’s current roster is loaded with wings but, other than D’Angelo Harrison, no shooters. Bourgault averaged 10.9 points and shot 42 percent from beyond the arc (81-for-192) at Monroe. He has already visited Louisiana Tech and said he “really liked it.” “He enjoyed the visit, there’s minutes for him right away down there and he likes the point guard,” said Notre Dame Prep coach Ryan Hurd, who coached Bourgault for a year and speaks highly of his basketball talents. “The reality is he’s an incredibly cerebral player,” Hurd added. “If you’re not banking a ton on his athleticism, then he can bring a whole lot to the table as an offensive threat.” Bourgault said he may also visit Penn State. As for the 6-9 Sanchez, he is currently visiting Providence after tripping to Auburn last weekend. “He’s gonna wait to finalize all three vists and then a make a decision,” a source close to Sanchez told SNY.tv. Photos: Monroe College

B.J. Hayes Down to Four Schools