NEW YORK — After Phil Greene committed to St. John’s last Sunday, he received congratulatory phone calls from many of his future teammates. That’s when he felt he was truly joining a “family.” “I talked to all of them after I committed,” the 6-foot-2 point guard from Chicago said by phone on The Big East Report. “They just wanted to congratulate me and welcome me to the family.” 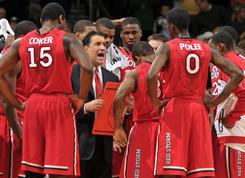 Greene, now playing at IMG Academies in Bradenton, Fla., became head coach Steve Lavin’s ninth commit for 2011. He joins Amir Garrett of Los Angeles, Maurice Harkless of Queens, D’Angelo Harrison of Sugar Land, Texas, Norvel Pelle of Compton, Calif., Sir’Dominic Pointer of Detroit, Jakarr Sampson of Akron, Ohio, Dwight Meikle of Uniondale, N.Y., and junior college transfer Nurideen Lindsey of Philadelphia. Those eight players signed their Letters of Intent in November and became the No. 3-ranked recruiting class in the nation. Greene will sign his NLI in the spring. He made the decision to pick St. John’s over Oklahoma State, Arizona State, DePaul, West Virginia and Baylor after visiting campus last weekend, and watching St. John’s blow out No. 9 Notre Dame, 72-54, at Madison Square Garden. “It was fun going up there, seeing them play well against Notre Dame,” he said. “They got the win. They play my style of play; they play up-and-down. They’re really going to let you get after it. Coach Lavin is a really good coach and I got a real good feel for them when I was up there.” With guards Dwight Hardy and Malik Boothe leaving the program after this season, Lavin plans to use “interchangeable guards” next year, relying on Greene, Malik Stith, Harrison and Lindsey. 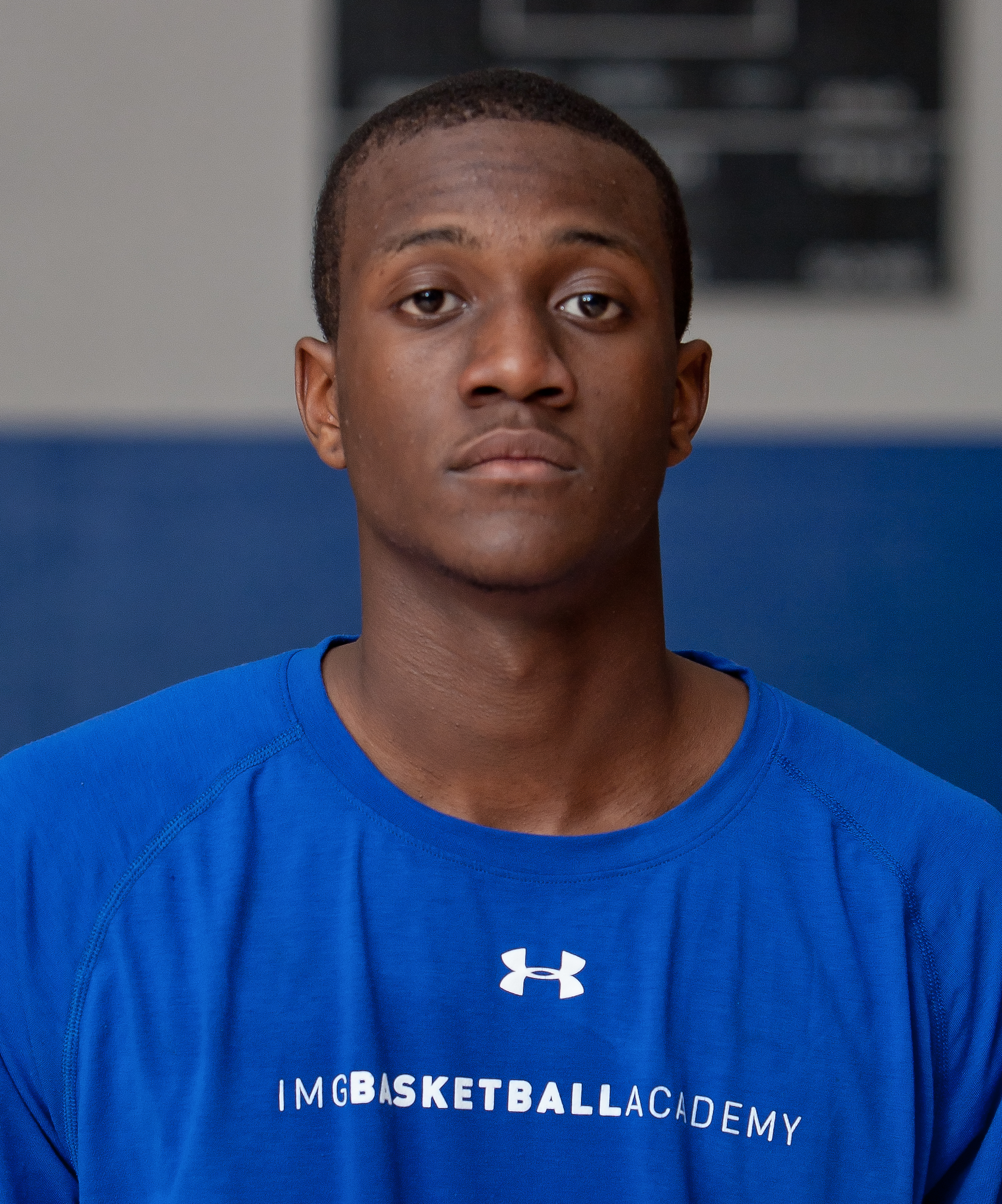 “Coach Lavin said us three guards that’s coming in, we’re going to be the primary ball-handlers, to keep the pressure off the wings, just handle the ball, score and keep the team involved, and be his voice on the court,” Greene said. IMG coach Andy Borman says St. John’s is “getting a kid that can do a lot of different things offensively and defensively.” “He’s a guard that can play baseline to baseline about as quick as any guard in the country,” Borman said. “I mean, he can really go. He can creates fast-break and secondary opportunities not just off the rebound, but also off the inbounding pass. So I think how quick Phil is really helps him. “For as quick as he is and as he can score in a variety of a different ways, I think his competitiveness is what really separates him. He’s a kid that’s willing to get in and defend. And he’s a tough Chicago kid.” Greene knows there’s a lot of hype surrounding next year’s class and he said the sky’s the limit for the Johnnies in future years. “We could be really good once we start jelling and playing together,” he said. “St. John’s can be back. We have a lot of talent coming and there’s a lot of hope for us, so we’ve got to come through and perform.” LATEST ON DEANDRE DANIELS

As for the latest on 6-8 swingman DeAndre Daniels, Borman said he remains in limbo and is still at IMG for the moment. A onetime Texas commit, he had narrowed his list to Kansas, Kentucky and Texas. The first day of spring semester classes at Kansas is Friday. “Right now, we’re still waiting,” Borman said. “DeAndre and his dad, I give them a lot of credit. They’ve been extremely thorough with this recruiting process. They’ve still got another four or five days before they’ve got to make up their mind. Choosing between those three schools and also the possibility of coming back to IMG in the second semester, I know it’s not one that they take lightly. But I think we’ll all get our verdict pretty soon on that.” When he does arrive on a college campus, Borman expects Daniels to have an immediate impact. “He’s going to be an impact player,” Borman said.”He’s 6-8, 6-9, he weighs about 197 right now so he’s put on 17 pounds. He can score. He’s a three. So even though he’s 6-9 he’s a face-up three. He’s a guard, he’s not a four. So he’s going to create a lot of matchup problems. He’s a tough kid, too. “So he’s going to be an impact player, just like Phil will be on the next level, and immediately on the next level.” RELATED CONTENT **Phil Greene to St. John’s **DeAndre Daniels still deciding **Daniels shifts Texas visit **Daniels enjoys UK visit **Daniels could enroll in January **Daniels visiting KU, Oregon **Daniels to IMG (Photos courtesy IMG Academy, US Presswire) And like ZAGS on Facebook.