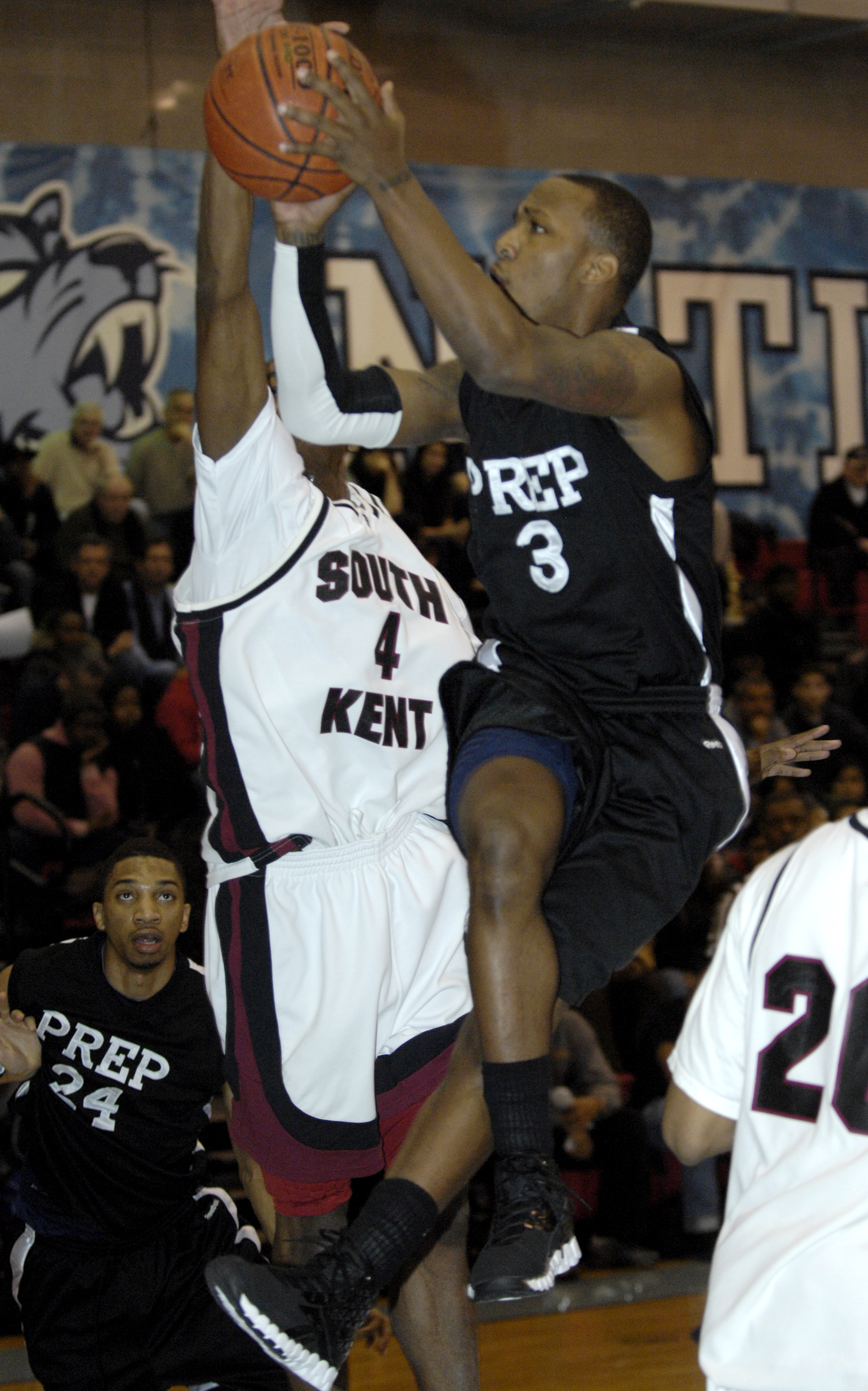 (Photos courtesy Damion Reed / Big Apple Basketball) NEW YORK — While the future may be bright for the St. John’s basketball program, Saturday was a tough day for its prospective stars. Three 2011 commits — Maurice Harkless, Sir’Dominic Pointer and Dwight Meikle — lost a pair of games at the Big Apple Invitational with Johnnies head coach Steve Lavin and his staff looking on. “I don’t think I played well at all,” Harkless said after scoring 14 points on 5 of 15 shooting to go with 10 rebounds, 3 assists and 2 blocks in South Kent’s 86-70 loss to Notre Dame Prep at Baruch College. “I have to be a lot more aggressive. Shots weren’t really falling, so I stopped shooting. I can’t let that happen again. I’ve just got to keep going, play more aggressive.” Notre Dame Prep, which traveled to the tournament from Fitchburg, Mass., in three vehicles, was involved in a six-car pileup on I-95 in Norwalk, Conn., on the way to the event, but still made it on time for the 3:30 tip. 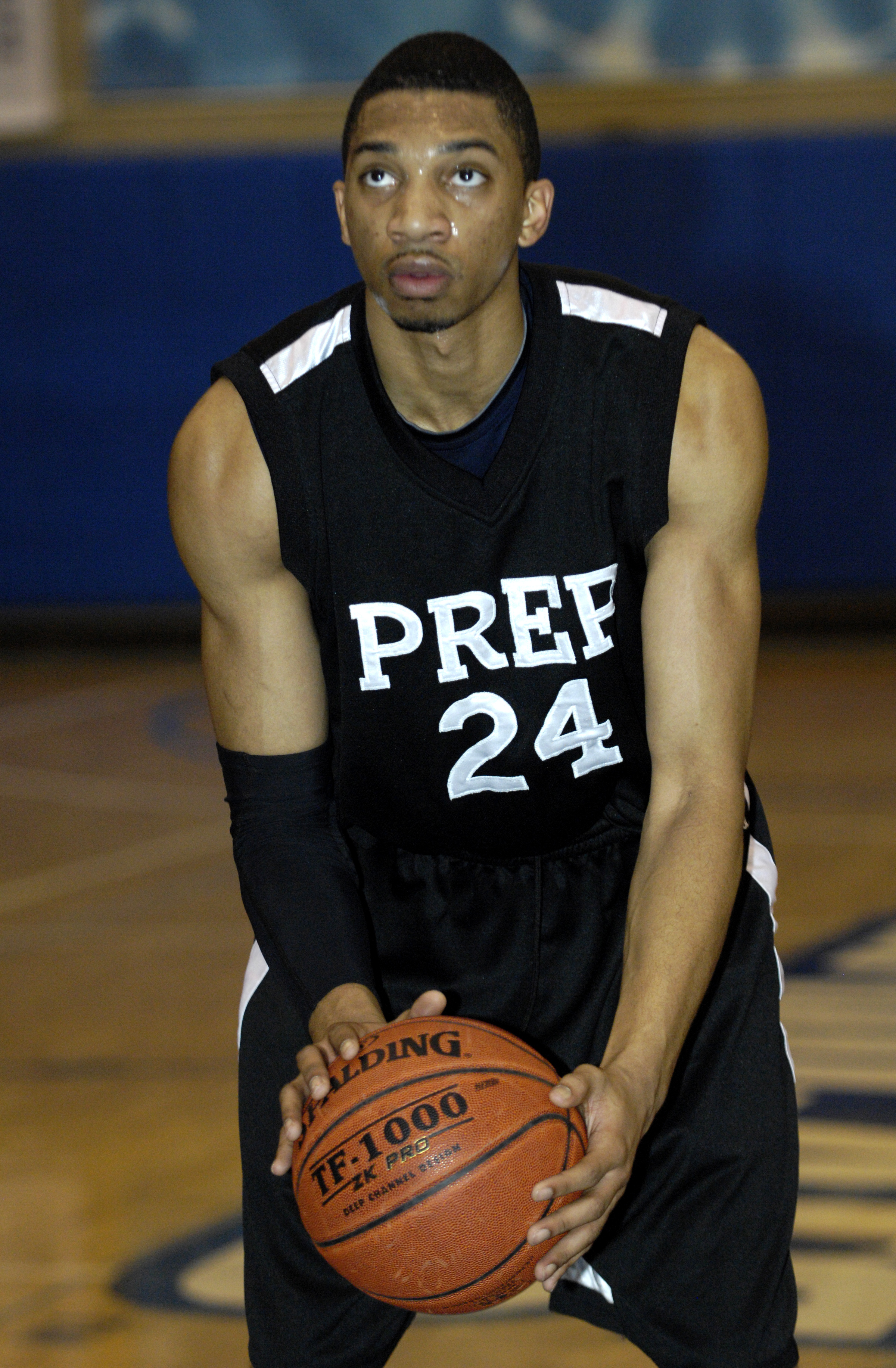 Pitt-bound senior forward Khem Birch (pictured) was named MVP after putting up 18 points and 12 rebounds for Notre Dame Prep. “We had a car crash, so my neck was a little bit hurting,” said Birch, who scored 14 points in the second half. “And then before the half I tweaked my ankle. So I thought everything was going to go wrong. But then in the second half I told my coach, ‘I’m going to step up.'” Fordham commit Devon “Fatty” McMillan led Notre Dame with 21 points, uncommitted senior guard Todd Mayo added 20 and uncommitted junior guard Myles Davis tallied 16 points while making 3 of 6 from deep. Despite just four first-half points from the 6-foot-8 Harkless, South Kent led for much of the first half before Notre Dame Prep seized a 38-36 halftime lead. 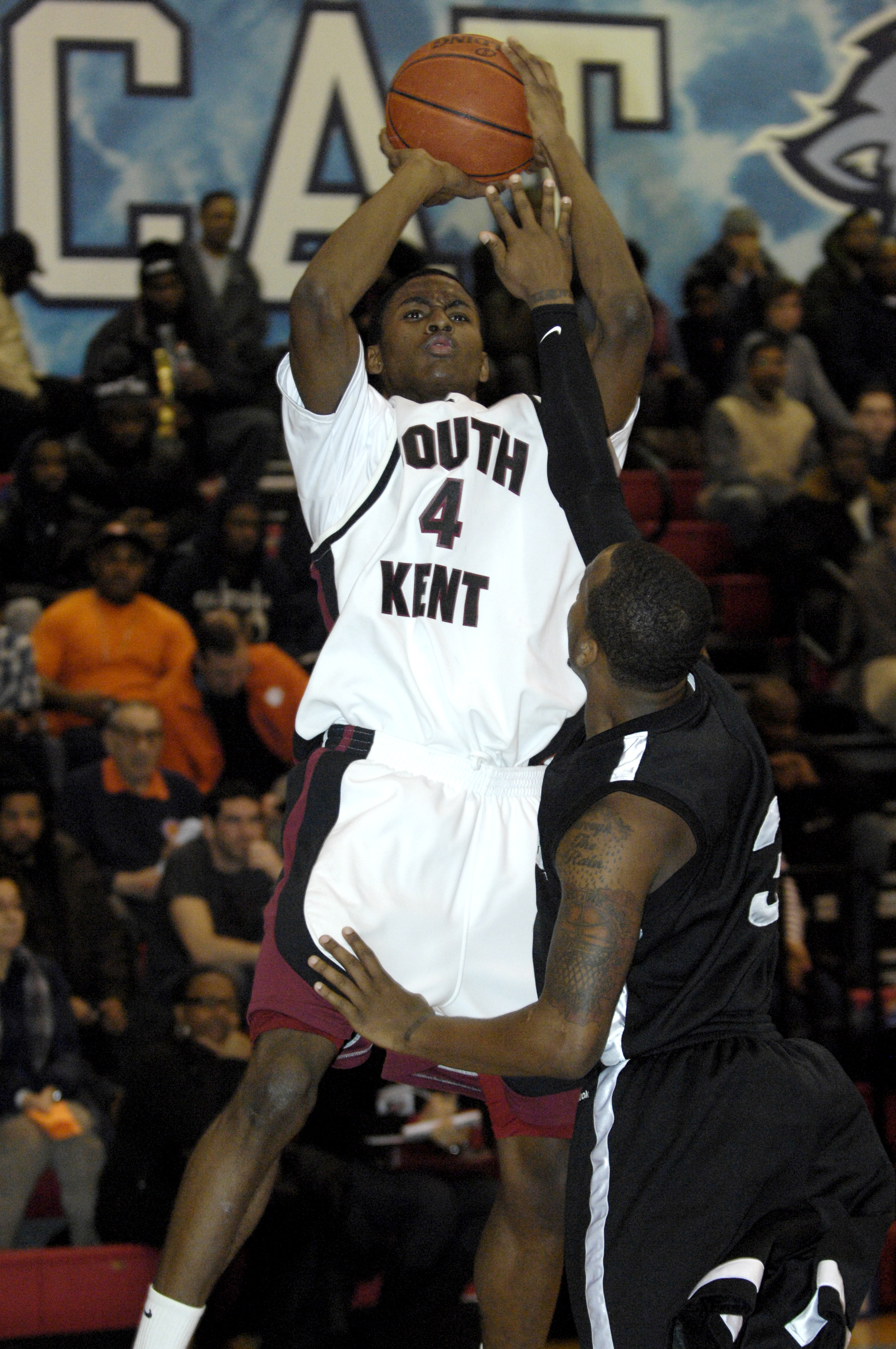 Notre Dame outscored South Kent 48-34 in the second half, when Harkless seemed to go missing for long stretches. “[He needs to] utilize his length and size by putting himself in the basket area on both ends of the floor at every possession,” said Lavin, who attended the game with assistants Tony Chiles and Rico Hines. “And then he could begin to assert a higher degree of leadership on his teammates when things aren’t going well.” Following the Notre Dame Prep-South Kent game, Pointer and Meikle’s team, Quality Education (N.C.) lost to Friends’ Central (Pa.), 63-50. The 6-6 Pointer (wearing No. 23) managed 7 points on 3 of 14 shooting and 5 rebounds and the 6-9 Meikle went 1 of 4 for 3 points. 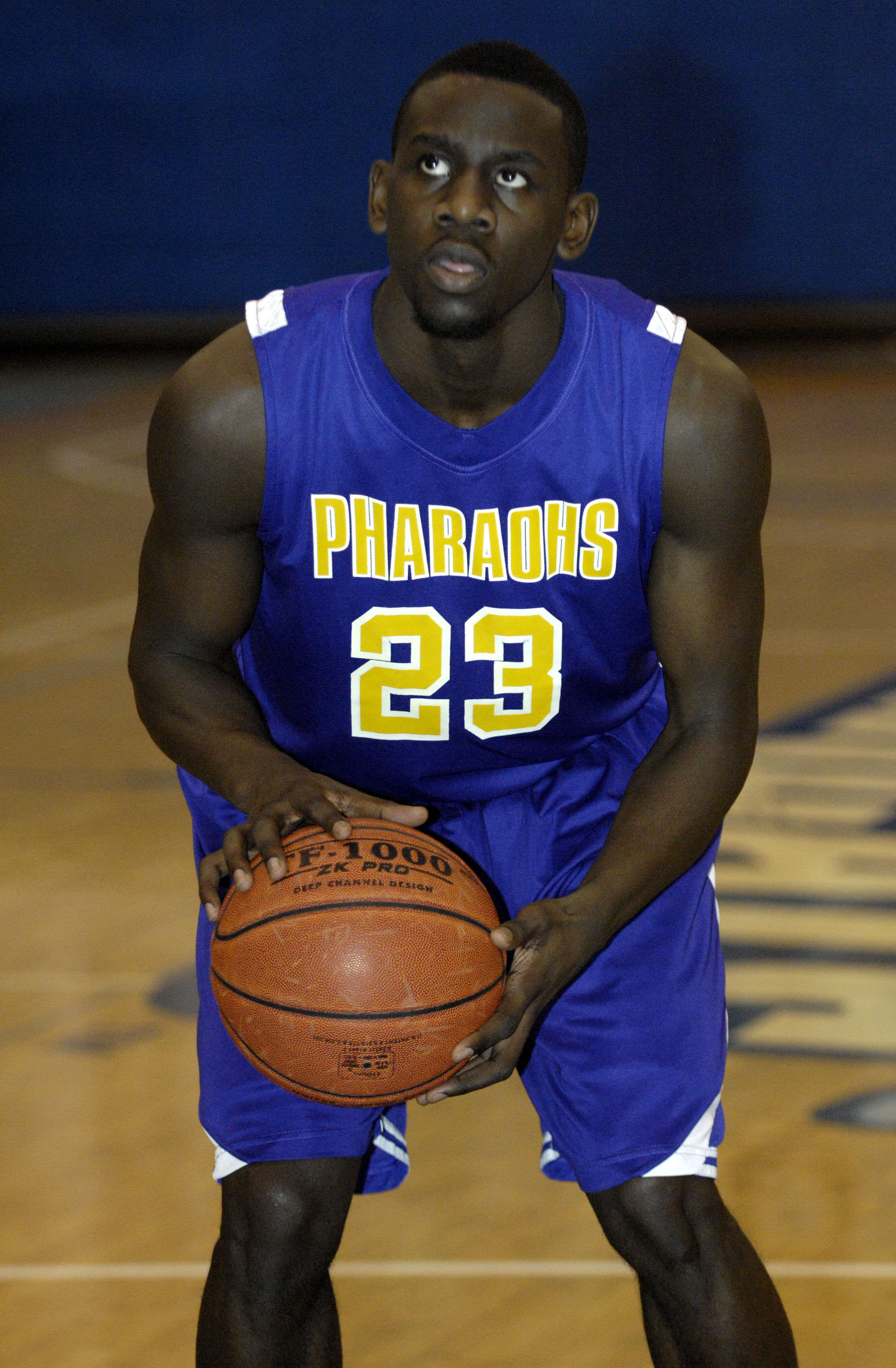 Despite the losses, Lavin saw it as a chance to check in on his future players. His eight-man class for 2011 is ranked among the top three nationally. “It’s a good opportunity because you can provide some feedback when you speak with them on things that they can continue to work on or dimensions of their game they can amplify so they can help their current team win games but also be more prepared for that transition from high school to college next year,” Lavin said. Harkless said he knows those expectations are high, but the players will have to continue to grow stronger and develop their games before coming to Queens next summer. “There’s a lot of attention around us and stuff but we can’t let that stuff get to our head,” Harkless said. “We’ve just got to stay humble  and work hard if we really want to make the impact that everybody thinks we can.” FREE THROWS 2012 Providence commit Ricardo Ledo of South Kent was not with the team because of what were called “personal reasons.”…2011 point guard Phil Greene is on an unofficial to St. John’s and was in the stands for the game. He will also attend Sunday’s game with Notre Dame at MSG. Greene lists Oklahoma State, Baylor, Arizona State, St. John’s, Kansas, Marquette, Missouri and Miami…Rutgers signee Derrick Randall had 7 points, 3 rebounds and 3 blocks and Cincinnati commit Ge-lawn Guyn tallied 7 points, 2 assists and 2 steals to go with 4 turnovers for South Kent. Jabrille Williams, son of Knicks assistant Herb Williams, added 7 points…Lekan Ajayi, Quality Education’s 6-11 center, tallied 4 points and 9 rebounds in the loss to Friends’ Central. Ajayi is considering Seton Hall, Florida, Tennessee, Loyola Marymount and Oklahoma…Villanova-bound guard Achraf Yacoubou was named MVP after putting up 21 points, 9 rebounds and 3 assists with 6 turnovers in Long Island Lutheran’s 55-43 win over Paul Robeson…FIU commit Phil Taylor of Brooklyn is now at the Florida school and could suit up this semester after receiving a qualifying test score at CJEOTO. RELATED CONTENT **Phil Greene to St. John’s **Uncommitted studs at Big Apple Invite **Future Big East stars invade Big Apple And like ZAGS on Facebook.